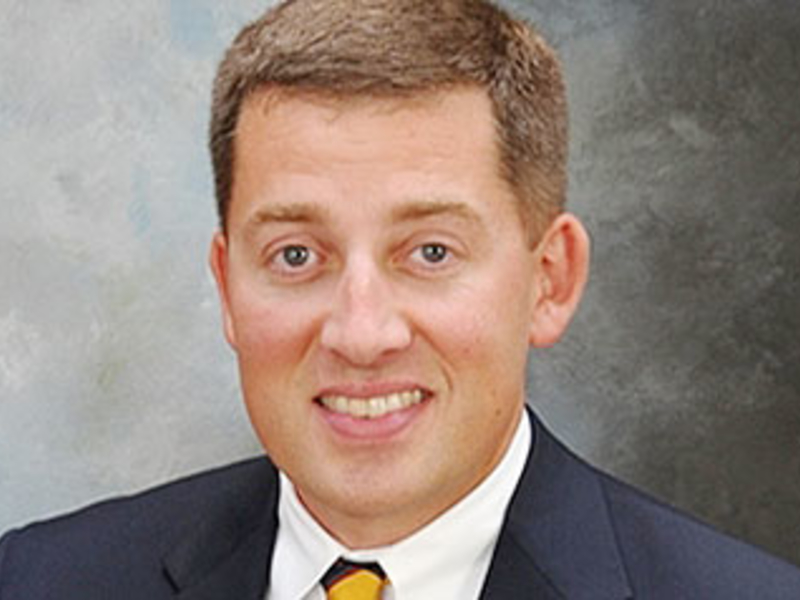 Automotive mobility-as-a-service and other new forms of transportation such as ride-sharing continue to captivate consumer audiences and thus intrigue the greater automotive industry. Executives are taking the idea of mobility seriously and figuring out how to not only coexist with mobility/subscription programs, but they’re pondering programs of their own that expand offerings for their franchised dealer networks.

This is smart when you consider the prospects of program growth and burgeoning consumer demand. The Cox Evolution of Mobility report found that 4 out of every 10 people admit that access to transportation is important, but not necessarily through personal vehicle ownership.

Furthermore, one-third say they are open to new transportation methods rather than owning their vehicle.

People may not necessarily be looking to eliminate personal ownership of vehicles altogether, but they are interested in more on-demand transportation that doesn’t involve vehicles they own. This coincides with other subscription-based services that have become popular, just as Netflix redefined how we consume entertainment and how Stitch Fix has redefined how we shop for clothes.

Automotive companies such as BMW and Mercedes-Benz have taken a leadership role in car-sharing programs. The companies have rolled out their Share Now program, enabling users to share 20,000 cars in 30 cities around the world. While this pales in comparison to the number of personally owned vehicles on the road, it’s a well-defined program that will only grow from here.

Lexus, Toyota and Ford also have looked to jump into the car-sharing segment, understanding that consumer tastes are changing, and they need to develop programs with their dealers that meet these needs.

It’s no surprise that any of these brands are embracing mobility-as-a-service and subscription programs. After all, each one has thrived under and benefited from the earliest form of vehicle subscription, known as car-lease transfership. These programs developed more than 20 years ago are where people exercised their option to escape their lease contract when they wanted or needed, by transferring the lease to someone else.

It felt like a subscription because the person getting out of the lease could walk away when they wanted, and the person taking over the lease could “subscribe” to a lease contract with remaining terms of whatever worked for their life — such as a person who wanted a 10-month lease because of a job change, or someone who wanted to try an SUV for several months because their family was expanding.

Not all car brands have bought into this “subscription” mindset and may be in jeopardy of missing out because of their inability to adapt to changing preferences and needs. Companies such as Honda/Acura, Nissan/Infiniti and Hyundai/Kia are three of the more notable families. For years, each has decided against the wishes of their drivers, refusing to allow lease-transfer subscription options.

Lease transfer hasn’t hurt brands such as BMW, Mercedes-Benz, Lexus, Toyota and Ford. In fact, just the opposite. Customers aren’t looking to escape the brand; they’re looking to escape the lease because a particular model no longer works for their lifestyle. These brands enjoy higher brand retention compared with Honda, Nissan and Hyundai, whose customers grow frustrated with their lack of transfer options and ultimately switch brands at the completion of their leases to avoid future frustrations.

It’s time for these brands to change their ways and embrace the freedom and flexibility their drivers have been asking for over the past two decades. Failure to do so will place them at a competitive disadvantage when the broader industry is going through an elaborate evolution with complete dealer-enabled car-sharing programs.