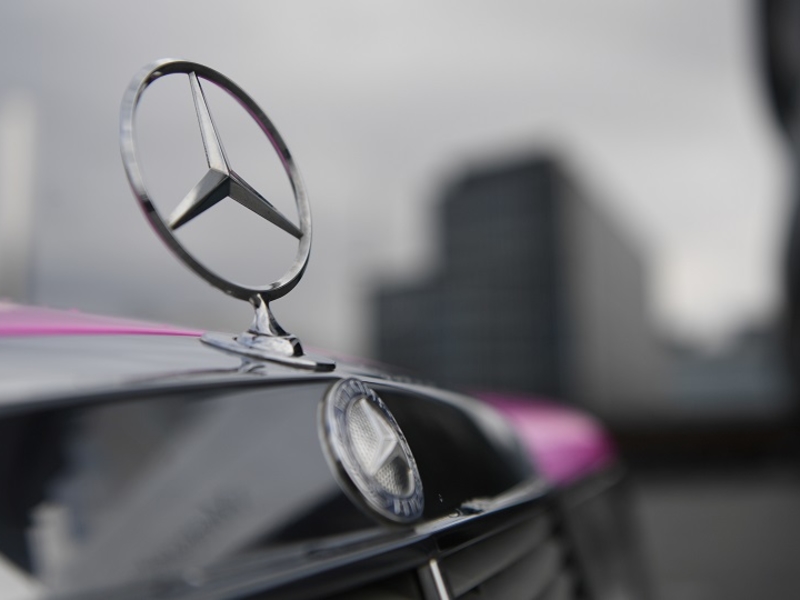 FRANKFURT — Mercedes-Benz is embarking on a sweeping cost-cutting plan to free up cash to build electric and self-driving cars, a step which could see entire engine families and platforms eliminated, Daimler board member Markus Schaefer said.

“We will review our current lineup and the idea is streamlining the portfolio,” Schaefer said on a conference call on Tuesday.

Potential cost-cutting measures at Daimler could see the company reducing the many different variants of Mercedes’ vehicles together with entire platforms and powertrains, Schaefer said.

“Yes we will have fewer platforms in future,” Schaefer said in response to a question about whether Mercedes will build cars on fewer more flexible vehicle underpinnings.

“The question is how many engines you take through the gauge, through Euro 7,” Schaefer said. “Of course the four-cylinder has more chance to make it than the V-12 to pass the gate.”

Mercedes has already said it will end production of the slow-selling X-class pickup at the end of May.

The convertible and coupe versions of Mercedes’ range-topping sedan, the S class, will be axed and the future of the B class is uncertain, according to the German business paper Handelsblatt.

“There is such a high demand for plug-ins, we are ramping up battery production as we speak,” Kaellenius said on the conference call.

Daimler plans to add electric vehicle capacity this year and next year.

Kaellenius said demand for plug-in hybrid models is driven in part by German companies guiding employees who get company cars as a benefit to choose electrified models.

The German government also gives substantial tax breaks for hybrid and electric models compared to internal combustion vehicles. Because of those factors, “demand just went through the roof,” Kaellenius said.

Daimler has denied reports that Mercedes had cut its production target for the EQC full-electric crossover because of a shortage of battery cells from LG Chem.