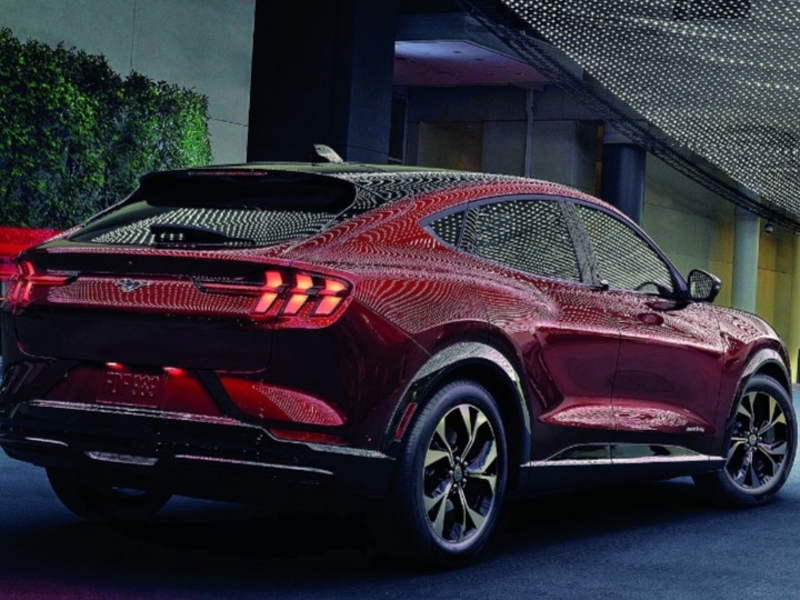 DETROIT — Jim Farley says the sense of urgency to fix Ford Motor Co.’s sputtering business operations is similar to what the automaker went through during the financial crisis a decade ago.

With Ford’s stock trading at a 10-year low, Farley said the company has to “reawaken the purpose of our work” and “accelerate the sense of urgency” among its leaders to fix a business plagued by high warranty costs and launch issues.

Farley was promoted last month while Joe Hinrichs, Ford’s president of automotive, retired abruptly. In making the moves, CEO Jim Hackett said Farley had become a “transformational leader” who could help guide the business into the future after years of disappointing financial results.

Ford posted a modest $47 million profit in 2019, including a $1.7 billion loss in the fourth quarter, and it issued guidance for 2020 that was below some analysts’ estimates. Its stock fell last week to the lowest level since 2009, although some of the decline can be attributed to marketwide fears over the spread of the coronavirus.

Farley previously pushed back on investor criticism that Ford has not acted swiftly enough to transform its business, noting partnerships with Volkswagen and Rivian, but last week he listed four key areas Ford can further improve: warranty costs, which he said hit $5 billion last year; launch performance; material, logistics and labor costs; and sales and marketing.

Ford admittedly botched the launch of its high-volume Explorer large crossover last year after completely transforming the Chicago plant where it’s built. The company had attempted to quickly ramp up production of the redesigned Explorer, the new Lincoln Aviator and the Explorer-based Police Interceptor simultaneously.

The automaker will have ample opportunity to prove it has learned its lesson this year with the introduction of products including a redesigned F-150, the Bronco SUV, Bronco Sport crossover and Mustang Mach-E electric crossover.

“We’re at the moment in time at Ford where delivery matters,” Farley said. “It is execution. I can’t handicap that right now because it’s something you have to just go do.”

Aside from the new products, Farley said one of his priorities is continuing Ford’s quest to add connected modems in all of its vehicles. Connectivity, he said, could lead to new profit streams and business opportunities, especially related to commercial vehicles.

The automaker has implemented telematics services for fleet businesses that help owners better maintain their vehicles, but Farley sees room for growth.

Farley also stressed the need for Ford to hire tech-focused talent to think and work in new ways, similar to what its Team Edison did in developing the Mach-E under a condensed time frame.

“Software’s a different business,” he said. “We have some great people at Ford, but we need more dedicated teams like Team Edison. I think that will change the culture.”