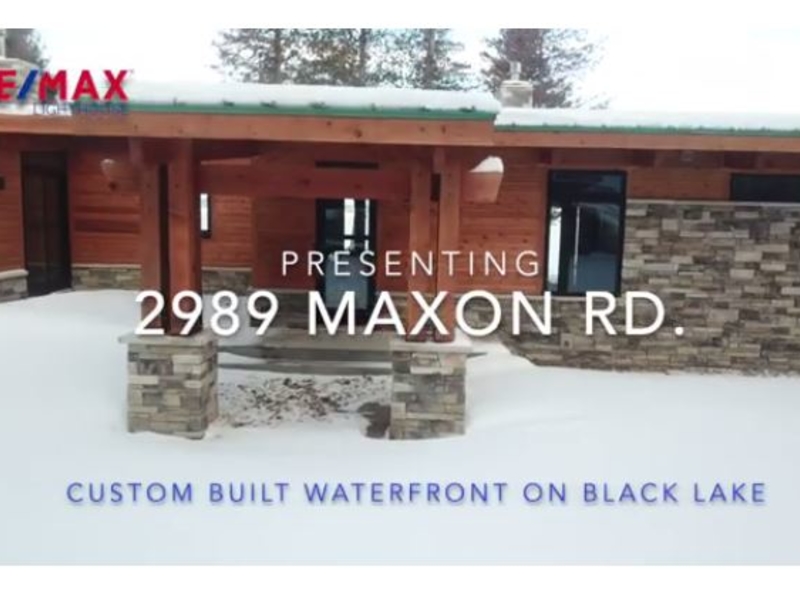 DETROIT — The UAW has listed a $1.3 million lakefront home originally built for Dennis Williams, the former UAW president implicated in the union’s ongoing corruption scandal, according to The Detroit News.

Amid the federal investigation, President Rory Gamble put the home up for sale as part of a series of reforms announced in recent months.

Last fall, the home was part of a nationwide series of raids, as were Williams’ Los Angeles home and former President Gary Jones’ home, according to The News. Neither Williams nor Jones have been charged with a crime in the probe.

To date, 13 people have been charged with federal crimes in the investigation and all 13 have pleaded guilty. This week, Edward Robinson — the former top aide to Jones — pleaded guilty in federal court in Detroit to conspiring to embezzle more than $1 million in union funds.

During the broad investigation, the home slated for Williams immediately raised red flags with the FBI, The Detroit News report said.

The home is on Black Lake in Onaway, Mich., where the UAW owns a 1,000-acre retreat. The three-bedroom, three-and-a-half bath home is listed for just less than $1.3 million. Some work on the site was done with nonunion labor, although the UAW said that only occurred when skilled union labor wasn’t available in the area.

The listing reads, in part:

“Surrounded by more than 7 ACRES this home exudes the privacy and premium views of Lakefront Living. Finishes include tongue and groove custom woodwork, open floor plan, custom tile and counters throughout and a floor to ceiling stone fireplace.

The real estate agent handling the listing, Craig Lively, also posted the property on his Facebook page on Wednesday.