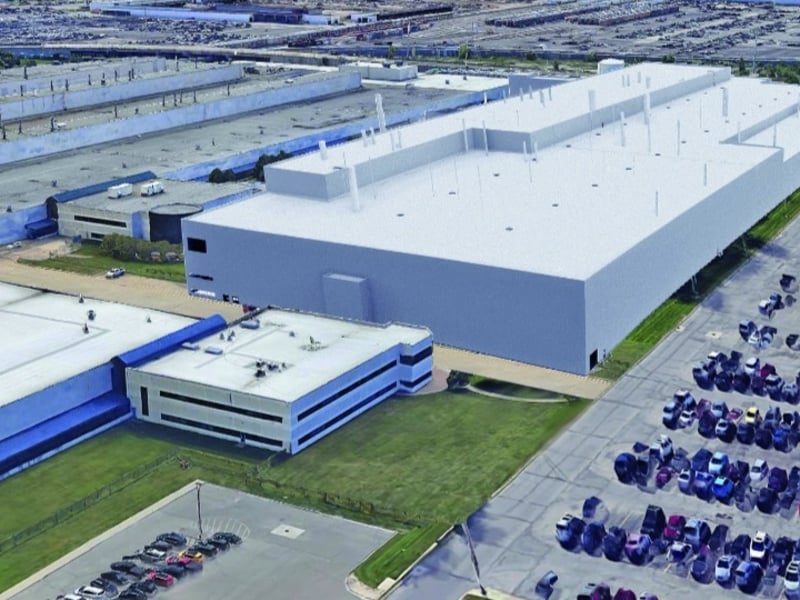 DETROIT — The Motor City’s auto industry once fretted about the seemingly endless stream of capital investment going to rival vehicle assembly plants and supply chains in places around the Southeast and Mexico.

But suddenly, it’s all about Detroit again.

General Motors, Ford Motor Co. and Fiat Chrysler Automobiles have launched a wave of economic development across the greater Detroit area over the past year. New manufacturing projects represent billions in renewed commitments to the auto industry’s traditional capital city. With them comes a decade of business opportunities for the region’s contractors, tooling suppliers, consultants, engineers, parts makers and skilled and hourly workers.

Among the largest investments is FCA’s pledge of $1.6 billion for a second Jeep assembly plant at its Mack Avenue Engine Complex, along with $900 million to modernize the Jefferson North Assembly Plant for the Dodge Durango and Jeep Cherokee.

FCA also is investing $1.5 billion for production of the new Jeep Wagoneer and Grand Wagoneer at its Warren, Mich., truck plant.

GM is pumping $3 billion into electric vehicle and battery module production at its Detroit-Hamtramck Assembly plant. The automaker announced last month that it added 800 workers for a third daily shift at its Lansing Delta Township crossover plant, as well as 400 at its Lansing Grand River facility to bring back the second shift.

The investment surge is a reflection of the automakers’ belief that the U.S. market offers growth potential. But the decisions to invest in and around Detroit stem from “aggressive and welcoming” efforts from government leaders at the state and local levels, said Glenn Stevens Jr., executive director of Michauto, an organization within the Detroit Regional Chamber created to “protect, retain and grow” the state’s auto industry.

“There has to be the right business climate for companies to want to either locate here or expand here,” Stevens told Automotive News. “It’s sometimes said that Detroit was the Silicon Valley of the 1920s and ’30s. We’re actually seeing that kind of happen again.”

The new Detroit-area investments “tell a tale of where the industry is and where it’s going,” Stevens said.

But Detroit’s automakers still face some challenges — chief among them, talent.

“It’s one thing to announce an investment,” Stevens said. “But you’ve got to have a skilled work force that can make that plant go.

“As we design and engineer next-generation propulsion systems and vehicles, having the right skilled talent in place to do this is absolutely going to be the key factor in really long-term sustainable growth for the city, the region and the state,” he added.

Detroit must transition its work force to keep up with these plant investments and shifting market demands, he said.

“We want people to look at a company like Ford as a high-tech, global and growth- related company,” Stevens said. “When you look at tech companies like a Google or an Amazon, that’s how people perceive them — as high-tech, global, growth.

“If we’re going to compete for talent in Detroit or in the region, we need the automotive and the mobility industry to be viewed the same way — high-tech, global, growth.”