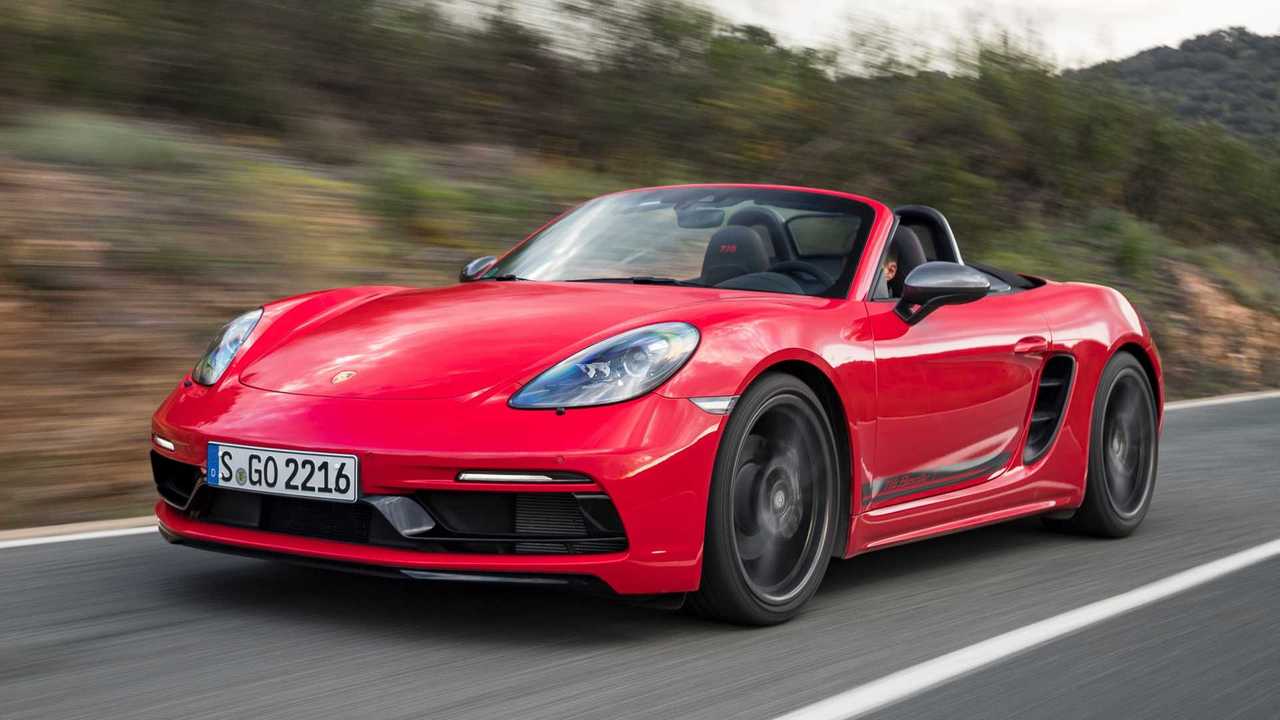 When it comes to sports cars, they have to be light, powerful, and feel fast, either through sound or tight performance. All the parts put into one have to be considered carefully, and shedding unnecessary weight and maximizing potential has always been a priority. In the case of creating sports cars that also happen to be electric, some manufacturers are having a trickier time than others, and Porsche has been having just that – current batteries for EV’s are just way too heavy to put in their Cayman and Boxster two-seaters. Porsche’s research and development team admitted this during their virtual press conference for the Geneva Motor Show during a short talk with Car Magazine.

Head of their R&D team, Dr. Michael Steiner said: ‘We are running several electrified Boxsters to gain expertise and knowledge to see how an electric car performs as a two-door. But there is no final decision yet.’ While heavier Gran Touring cars like the Taycan can deal with the added weight of batteries, Steiner has said that “the additional weight for a sports car, we are not satisfied with today. This is one of the reasons why our next electric car will be a small SUV, not a two-door sports car.”

He’s talking about the new Macan for 2021, which will be offered as a fully electric vehicle in some territories. The project to electrify more focused sports cars is active, but still far off, and with the slow but steady increase in breakthroughs with lithium-ion batteries, Porsche is waiting for bigger leaps in weight loss, such as solid-state batteries. We predict a 2-3% improvement year-by-year in lithium-ion battery improvement. “I am still not happy with the weight, though. But that does not mean there won’t be a sports car.’

While all eyes are currently on the Taycan, Porsche has already been busy working on EV related tech for its more affordable range of two-seaters, despite not officially been given the green light to do so. So, for now, expect the Cayman and Boxster to stay ICE until the next generation.