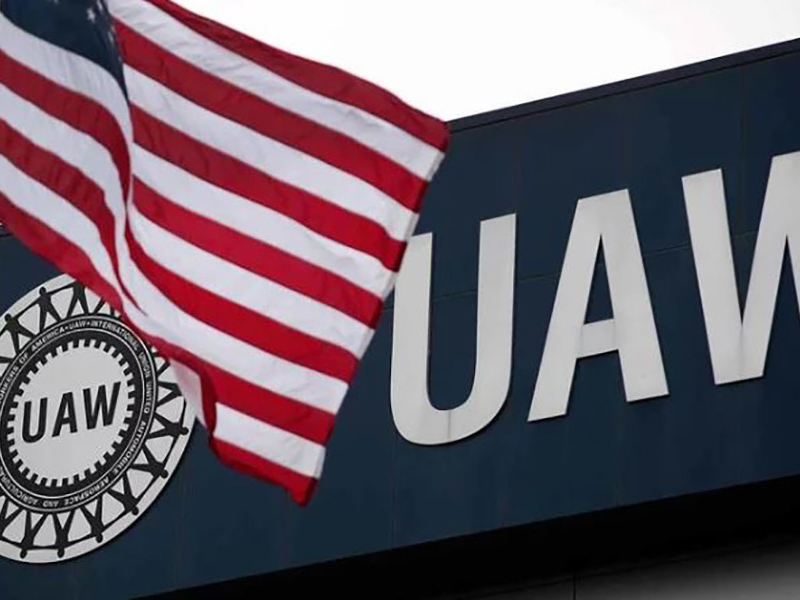 DETROIT — The UAW has hired an attorney from Washington, D.C., law firm Bredhoff & Kaiser to investigate claims of sexual harassment and discrimination against a member of its International Executive Board, The Wall Street Journal reported Monday.

The Journal, citing people familiar with the situation, said two female staffers allege Region 2B Director Richard Rankin made repeated sexually charged remarks that in one instance escalated to a physical threat. The Journal says the investigation began in January after a group of UAW-represented nurses filed a separate formal grievance to the union’s board involving Rankin.

A union spokesman confirmed Monday that it had hired an outside investigator to look into allegations made in Region 2B but declined to say whom the allegations were against.

“The UAW takes claims of sexual harassment and discrimination very seriously,” spokesman Brian Rothenberg said in a statement. “We strongly believe in fostering a workplace that is free from intimidation, retaliation, and harassment of any kind.

“The UAW has hired an outside investigator to look into the allegations of discrimination and harassment in Region 2B, which includes Indiana and Ohio, and we are awaiting the results of that investigation. In addition, there is an ongoing review of an internal complaint on those issues. If we find that there was misconduct in the workplace, we will take appropriate corrective action.”

The investigation comes amid a yearslong federal corruption probe that has so far resulted in charges against 14 people and resulted in 13 guilty pleas. The most recent charges came last week, when prosecutors alleged former UAW President Gary Jones embezzled more than $1 million from the union he once led.

“Under the leadership of President [Rory] Gamble, the UAW is committed to instituting reforms that will make this union a better, stronger and cleaner union than the one he inherited, and ensure the type of misconduct that occurred in the past will never be repeated,” Rothenberg said Monday.