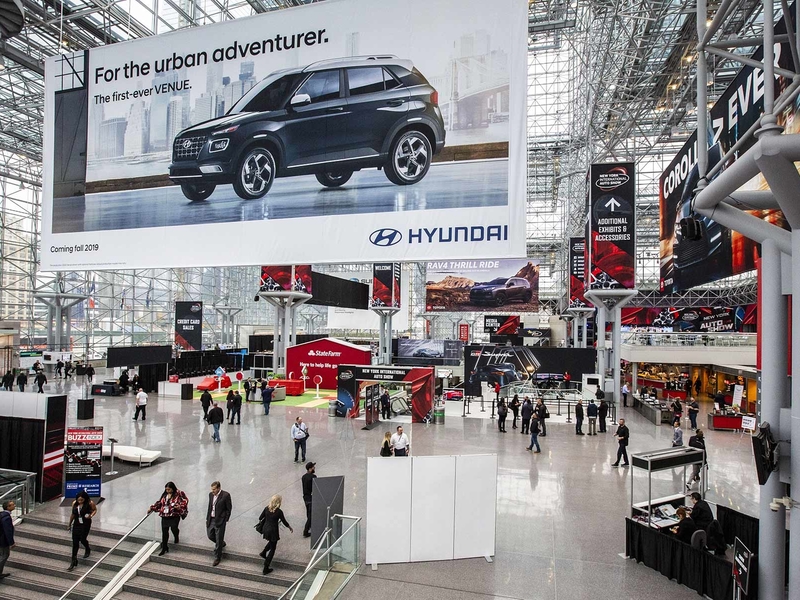 NEW YORK — The annual New York auto show will be pushed back to August from April because of the coronavirus, organizers said late Tuesday.

The annual auto show, staged by the Greater New York Automobile Dealers Association, is the latest major event to be canceled or postponed as health experts and government officials scramble worldwide to contain the deadly coronavirus outbreak.

Press previews will be staged Aug. 26 and 27, followed by public days on Aug. 28 through Sept. 6, organizers said.

“We are taking this extraordinary step to help protect our attendees, exhibitors, and all participants from the coronavirus,” Mark Schienberg, president of the Greater New York Automobile Dealers Association, said in a statement.

Show coordinators said a week ago they had installed 70 hand-sanitizing stations throughout the Jacob K. Javits Convention Center on Manhattan’s west side, where companies planned to showcase more than 50 new models.

Because the New York area is a major source of new-vehicle sales, notably for luxury brands, dealers were anxious to preserve the fate of an event that dates back to 1900 after the cancellation of the Geneva Motor Show, which was called off late last month for the first time since the World War II era.

But the preemptive measures that organizers planned weren’t enough because of heightened concerns about the virus known as Covid-19.

The National Guard is being sent to the New York City suburb of New Rochelle to help close large, public gathering spaces to slow down the spread of the outbreak, New York Gov. Andrew Cuomo said at a press conference Tuesday. He referred to the one-mile square area being set up as a containment zone.

The New York show was scheduled to open to the media on April 8 and 9 and then to the public starting April 10.