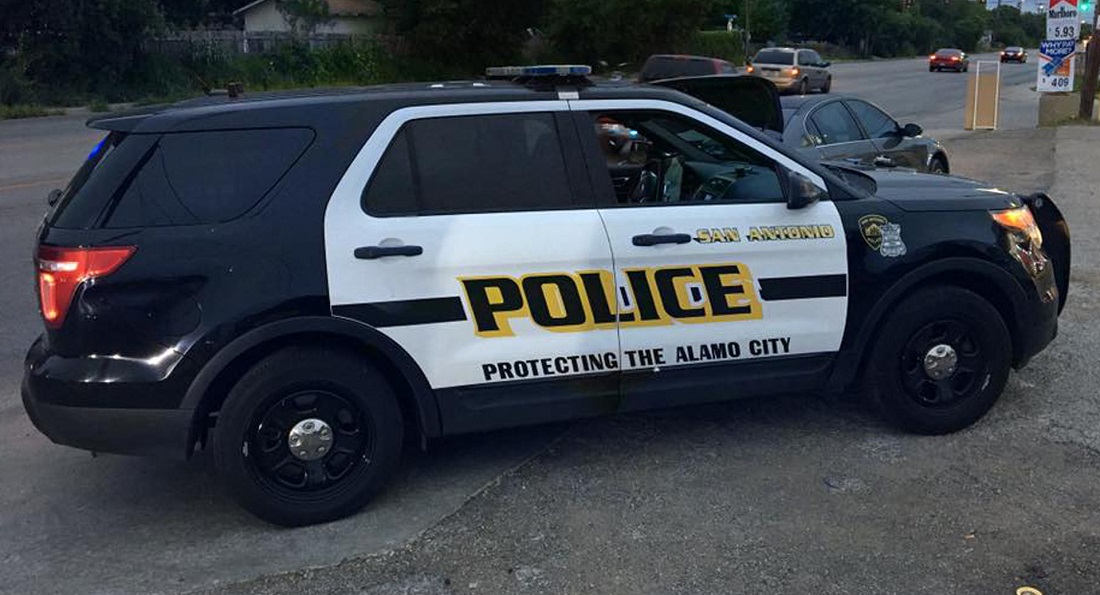 Police officers are supposed to uphold the law, but occasionally they’re the ones breaking it.

That’s reportedly the case with San Antonio’s Reuben Ramirez who is in hot water for his bizarre behavior last summer.

According to disciplinary records obtained by KSAT, Ramirez was apparently directing traffic following an accident on August 21st. While this isn’t too unusual, Ramirez reportedly became upset when the driver of a Chevrolet Avalanche didn’t follow his directions.

Instead of taking it in stride, Ramirez allegedly threw his flashlight at the pickup. He then “reprimanded the driver” and accused him of being under the influence. Despite this, Ramirez let him go.

While everyone has a bad day once in a while, Ramirez’s wasn’t over. This time, he is said to have taken his anger out on a Ford Escape whose driver also failed to follow his instructions.

As before, he threw his flashlight at the vehicle. However, this time he stuck the crossover and damaged the windshield. Despite being the one throwing a temper tantrum, Ramirez reportedly “reprimanded” the woman and then let her go.

The woman later returned to complain about the damage and Ramirez reportedly responded by writing her a ticket. Needless to say, none of this should have happened.

For his actions, Ramirez was given a 30-day suspension in January which has now been served. The station also says there’s a “criminal case against him that was filed in municipal court.” Unfortunately, we couldn’t find the court records so the exact details of the case remain unclear.  However, it could be related to damaging the Ford Escape.