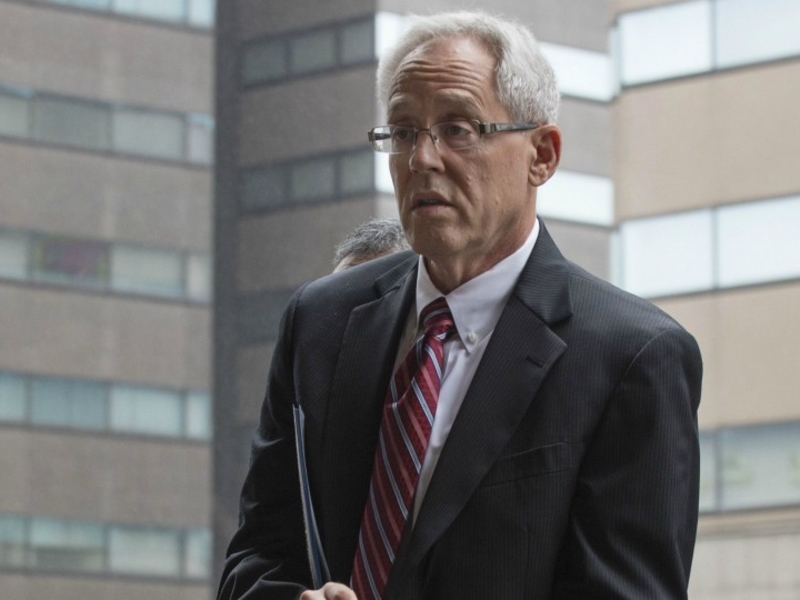 DETROIT — Three U.S. senators pressed Japan’s government to assure a fair trial for Greg Kelly, an American citizen and former Nissan director, who is being held for alleged financial crimes, saying his case highlights issues that could put the countries’ relationship at risk.

In a commentary published by Real Clear Politics, Sens. Roger Wicker of Mississippi and Lamar Alexander and Marsha Blackburn from Tennessee criticized the treatment by Japanese authorities of the former Nissan executive, who was temporarily jailed in solitary confinement and has been unable to leave the country while awaiting trial.

“His predicament is a cautionary tale for Americans thinking about working in Japan, raising serious questions about whether non-Japanese executives can comfortably work in Japan under its legal system,” the three Republicans wrote Tuesday. “If Americans and other non-Japanese executives question their ability to be treated fairly in Japan, then that most important bilateral relationship in the world is at risk.”

The senators represent the two states where Nissan has vehicle assembly plants in the U.S. and Tennessee also is home to the automaker’s North American headquarters. A representative for the U.S. State Department did not immediately respond to a request for comment.

Kelly and his family have questioned his ability to get a fair trial in Japan, where he has been prohibited from leaving since late 2018. Without the testimony of former Nissan Chairman Carlos Ghosn, who fled the country late last year, Kelly fears he may not be able to fully defend himself against prosecutors’ allegations that he violated Japanese financial laws.

Tokyo officials have defended Japan’s judicial practices, saying they are comparable to systems in Europe and the U.S. Japanese prosecutors allege Kelly conspired with Ghosn to hide the former chairman’s deferred compensation, a charge he has denied.

Kelly’s trial is not expected to begin until sometime this summer, roughly 18 months after he was charged, his son, Kevin Kelly, wrote in a blog post on Monday. The elder Kelly was released on 70 million yen ($666,000) bail in December 2018, a month after being jailed shortly after arriving in Japan for a Nissan board meeting.

Kelly agreed to a $100,000 penalty and five-year suspension from serving as a corporate officer in September as part of a settlement with the U.S. Securities and Exchange Commission, without admitting or denying the agency’s findings. He had been charged with helping fraudulently conceal over $140 million in compensation and retirement benefits on behalf of his former boss.