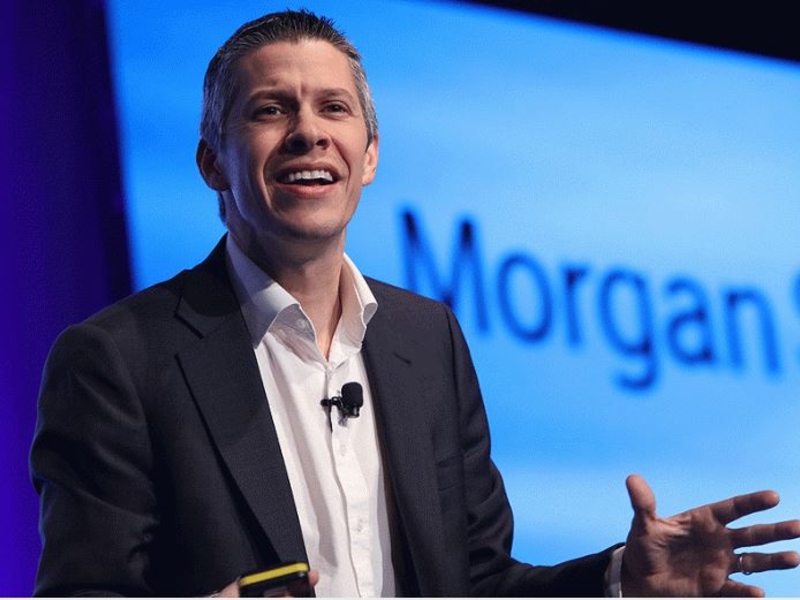 Morgan Stanley expects the coronavirus outbreak will send U.S. auto sales down 9 percent this year, it said in an investor note on Wednesday. Before the outbreak, analysts had expected a modest decline of 1-2 percent.

Separately, researcher LMC Automotive said it expects concerns over coronavirus in the United States and other countries could drive global vehicle sales this year down 4 percent to 86.4 million, from 90.3 million in 2019. LMC previously had expected relatively flat global sales of 90.1 million.

In the United States, Morgan Stanley auto analyst Adam Jonas wrote that “demand shock” triggered by the spread of the virus could cause consumers to delay large purchases such as new pickups, SUVs, crossovers and cars.

Automakers are due to report first-quarter sales in early April.

The National Automobile Dealers Association in early January had predicted a slight dip in 2020 sales to 16.8 million.

In his note, Jonas said coronavirus fears could have a ripple effect on used-vehicle sales and on consumer credit.

As the virus spreads, it will continue to have a negative impact on the auto industry, said Jeff Schuster, LMC’s president of global vehicle forecasts, adding, “volatility will remain with us until there is evidence of containment globally, and the lasting effect could spill into 2021.”