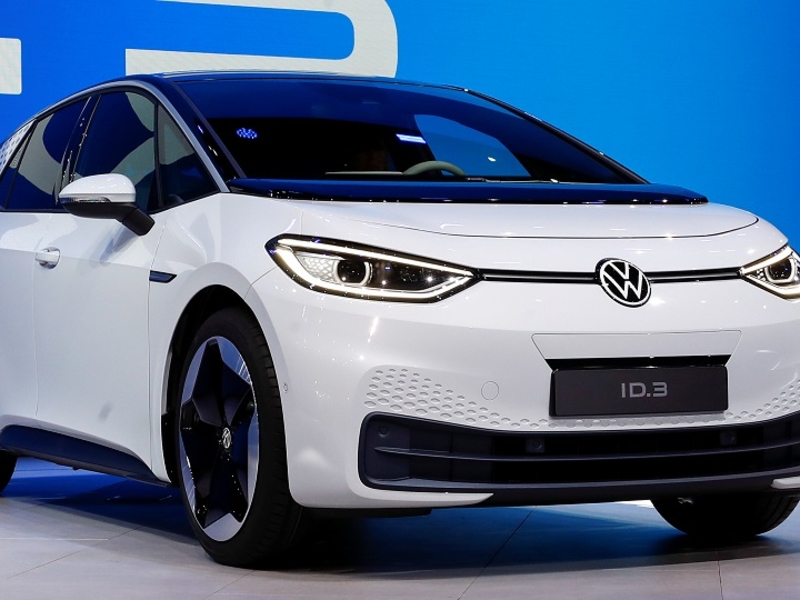 BERLIN — Volkswagen will launch a new software operating system this year that it hopes will make accidents involving its cars a thing of the past by 2050, the company said on Thursday.

Next-generation cars will be equipped with software, sensors and processors that enable vehicles to anticipate and avoid accidents, and to keep learning new reflexes, the brand’s strategy chief, Michael Jost, said in Berlin.

The new software-based vehicle operating system, which is being launched with VW’s new ID3 electric car, will be continually updated as software algorithms improve, Jost said.

“How quickly can data and algorithms improve? Our customers should benefit from deep learning every week, and every day. We are moving from being a device company to being a software company,” he said.

VW has reportedly struggled with big software problems with the ID3 compact electric car, according to reports, with some media reporting that the glitches may force VW to abandon the EV’s planned sales launch in summer.

VW has said that the timeline for the ID3 has not changed.

“We are not yet at 100 percent,” Ulbrich said about the status of the ID3’s software development. “It is normal that there are still technical tasks to be done shortly before market launch.”

That will put it on a par with VW’s combustion-engine vehicles, and forms part of a big expansion by the company in electric cars.

The VW brand expects to build 1.5 million electric cars by 2025.

Volkswagen Group, whose brands also include Porsche, Audi, Skoda, Bentley and Bugatti, will launch 75 electric cars by 2029 and be capable of building 26 million vehicles.

We Test The 2022 BMW i4 eDrive40 And Kia EV6 GT-Line AWD, Which Is Better?
Ford to end car production at German plant, will seek ‘alternative opportunities’ for operations
Man Recovers His Stolen Rolls-Royce Dawn Thanks To Its Built In Kill Switch And GPS Tracker
Kidnapping Victim Gets Police Attention By Purposefully Committing Traffic Violation
Maruti bets on hybrids over EVs in move to lower emission vehicles