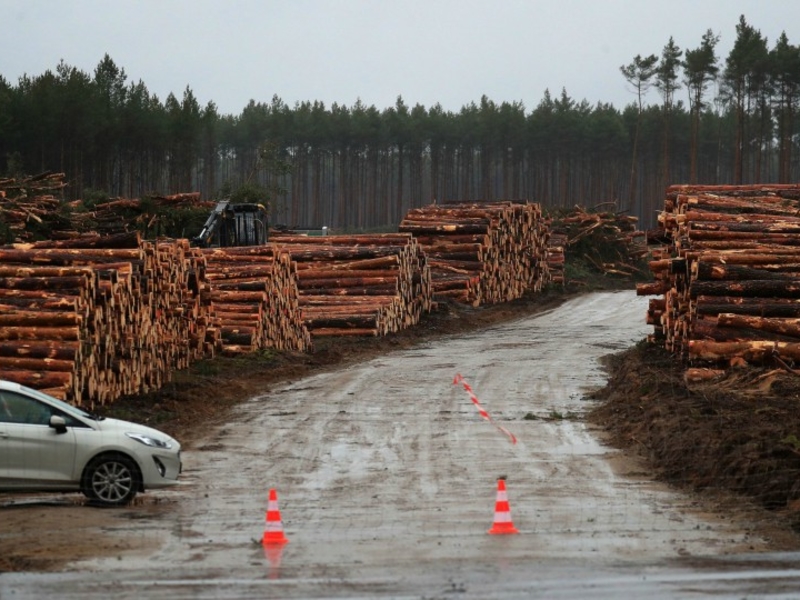 Tesla has ordered about 30 U.S. employees back home because of rising fears about the spread of the coronavirus in Germany, Automobilwoche reported.

The Americans have started their return from Berlin, where they have been working on the electric car maker’s first factory in Europe.

Tesla said the move will not affect the start of construction of its plant in Gruenheide, near Germany’s capitol, reported Automobilwoche, which is a sister publication of Automotive News Europe.

That is a blow to Tesla boss Elon Musk, who is racing to transform a remote wooded lot into the home of a state-of-the-art car factory in less than two years.

The development is valued at an estimated 4 billion euros ($4.4 billion).

When complete, the Tesla factory is expected to employ up to 12,000 people and churn out batteries, powertrains and vehicles, including the Model Y crossover, the Model 3 sedan and future cars too, according to company filings.