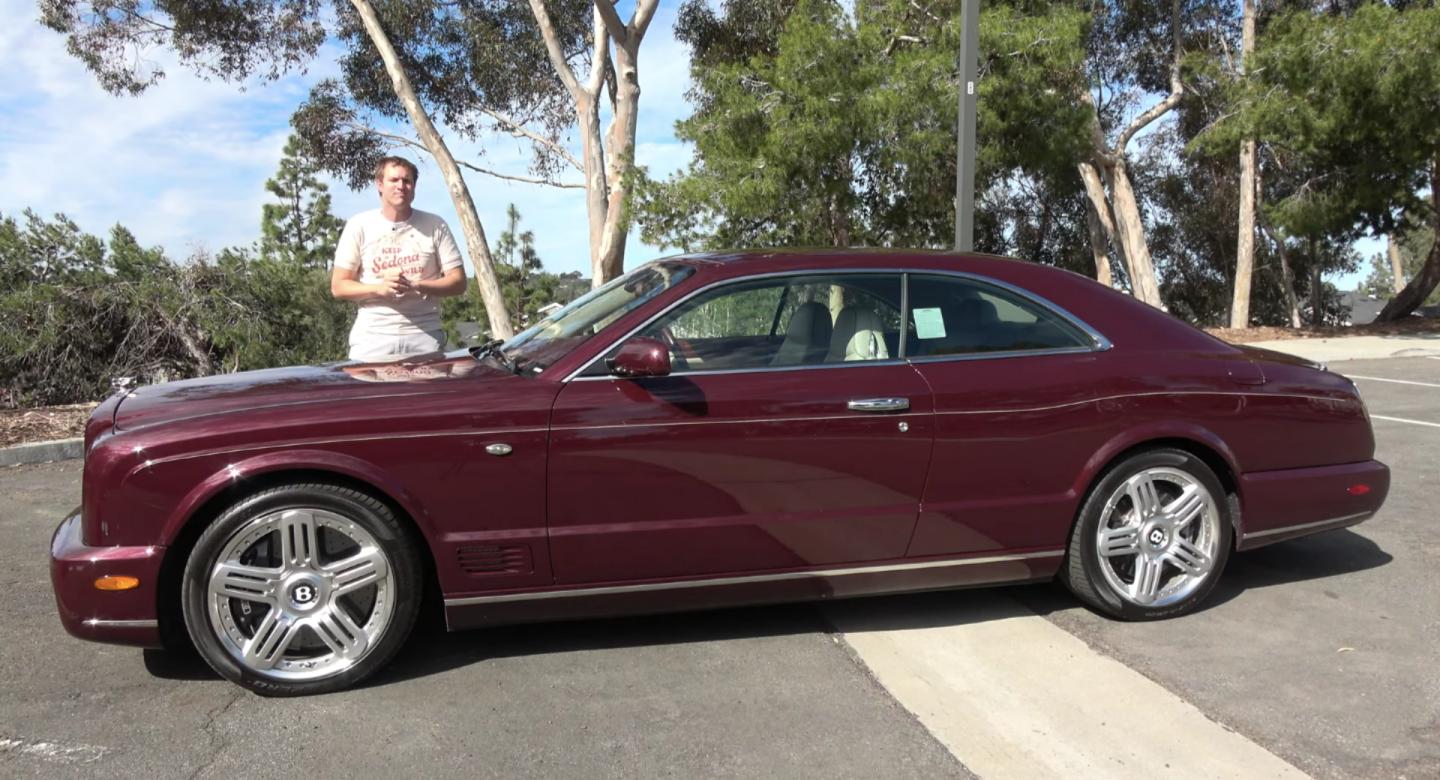 If you like your Bentleys hand-built and truly bespoke but aren’t willing to pay more than $300,000 for a new Mulsanne (you won’t be able to do that much longer anyway), you need to thank depreciation for the Bentley Brooklands coupe.

For starters, it’s a very rare vehicle. Bentley only built 430 of them, and each one had a unique configuration as it was tailored to the owner’s specific taste. Then there’s the fact that the Brooklands coupe was built entirely by hand, continuing Bentley’s tradition of coach-building and craftsmanship. 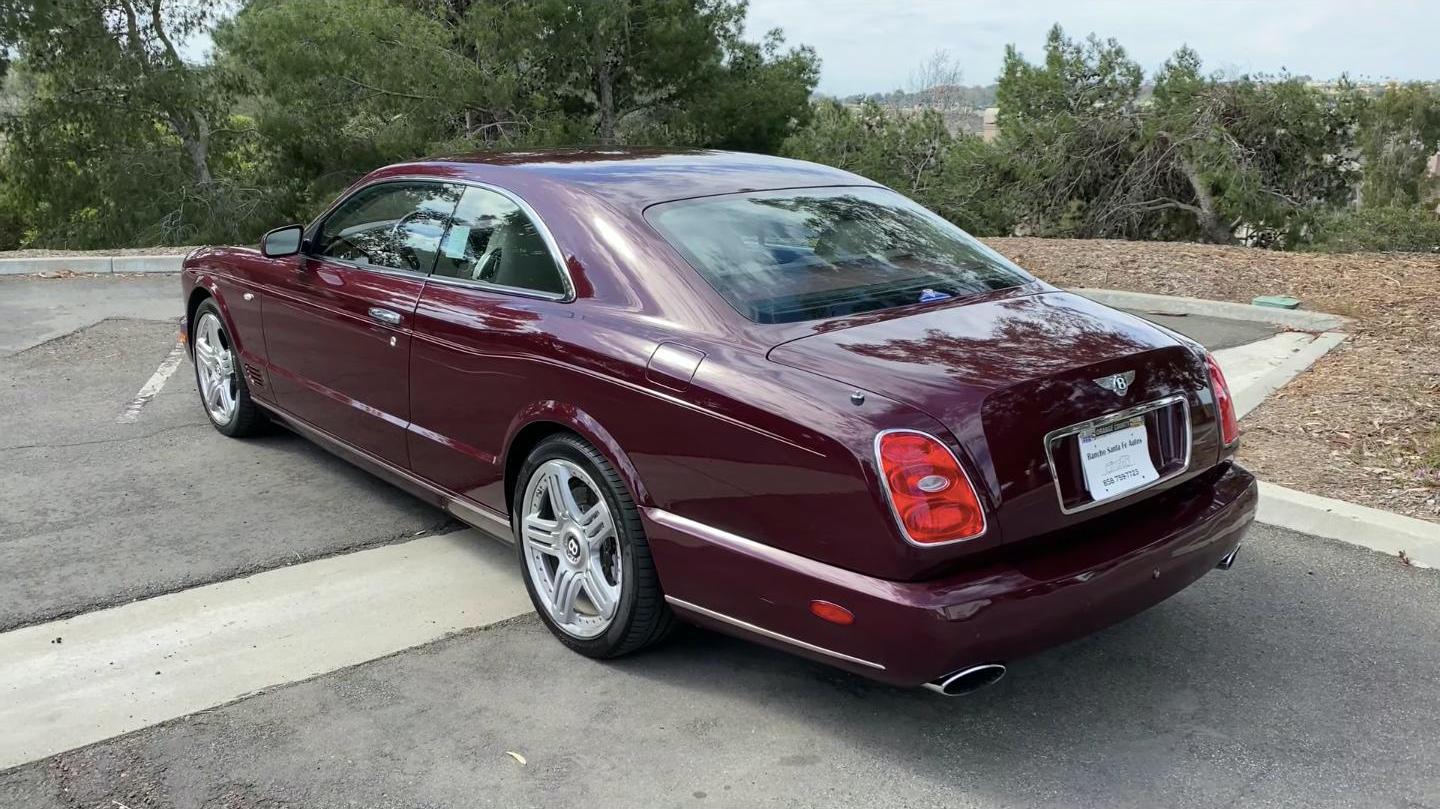 Adding to its appeal is the presence this thing had – and still has. We’re talking about a 5.4-meter (212.6-in) long coupe dressed in an old-school, understated Bentley suit. On the outside, that is, because the interior makes even some modern Bentleys pale in comparison.

Doug DeMuro recently tested a 2009 Brooklands and basked in the luxury coupe’s numerous quirks and features, such as the lack of B-pillars, reminiscent of the Azure convertible on which it’s based. It’s also one of the rare coupes offering plenty of room for rear passengers – yes, this is a true four-seater.

The craftsmanship is mind-blowing with the Brooklands: everything inside looks and feels exquisite, with Bentley throwing in massive amounts of high-quality leather, wood and metal trim. It’s a really special car that has ‘old money’ written all over it. Just don’t expect the driving experience to live up to the 530 HP (537 PS) 6.75-liter V8’s muscle: while fast in a straight line, the Brooklands is a wafty, very comfortable cruiser that does not appreciate high-speed cornering.

The New Ferrari Daytona SP3 Is Just As Exciting To Drive As It Is To Look At
Tesla aims for 2 million-unit run rate by end of 2022, Musk says
Faraday Future news suggests financing may be coming soon
BMW’s first Neue Klasse EVs will be 3-Series segment sedan, SUV
Ex-Reynolds and Reynolds CEO Bob Brockman dies at 81