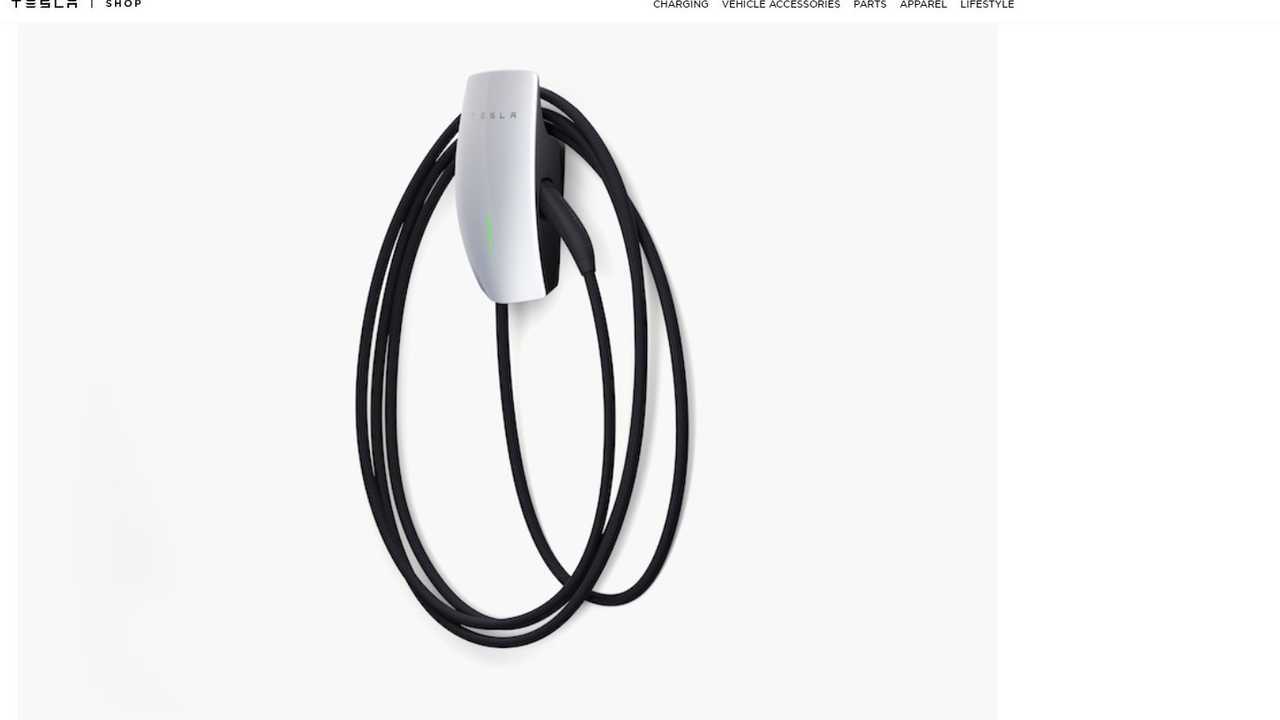 Tesla’s new Gen 3 wall connector was introduced about two months ago, and we’ve already secured one which we’ll be reviewing very soon. However, the YouTube channel What’s Inside has already done their review and we like it so much we thought our readers would find it interesting also.

The host of the video may not have the best understanding of electricity (amps and volts) or how the high-powered wall connector that he replaced with the Gen 3 wall connector worked, but you do get to see the inside of the new EVSE.

Our Gen 3 wall connector has arrived!

The new Tesla wall connector is limited to 48-amps, much lower than the previous generation high-powered wall connector which was rated to deliver up to 80-amps. However, none of Tesla’s new cars can accept more than 48-amps, so it really didn’t make sense for Tesla to continue to sell a wall connector that was capable of delivering so much more than their cars could accept.

Tesla originally sold the 80-amp high-powered wall connector because they used to offer a “dual onboard charger” option for the Model S and Model X. With the dual onboard charger option, the earlier cars were capable of accepting the full 80-amps, and at some point later Tesla lowered the rate to 72-amps. However, that option is no longer available, and 48-amps is the most any new Tesla can accept when charging from a 208v/240v source.

We’re hoping to have a full, thorough review of the new wall connector in about a week, so stay tuned. Also, if there’s anything in particular that you’d like to see in that review or any questions you’d like answered, please leave them in the comment section below.