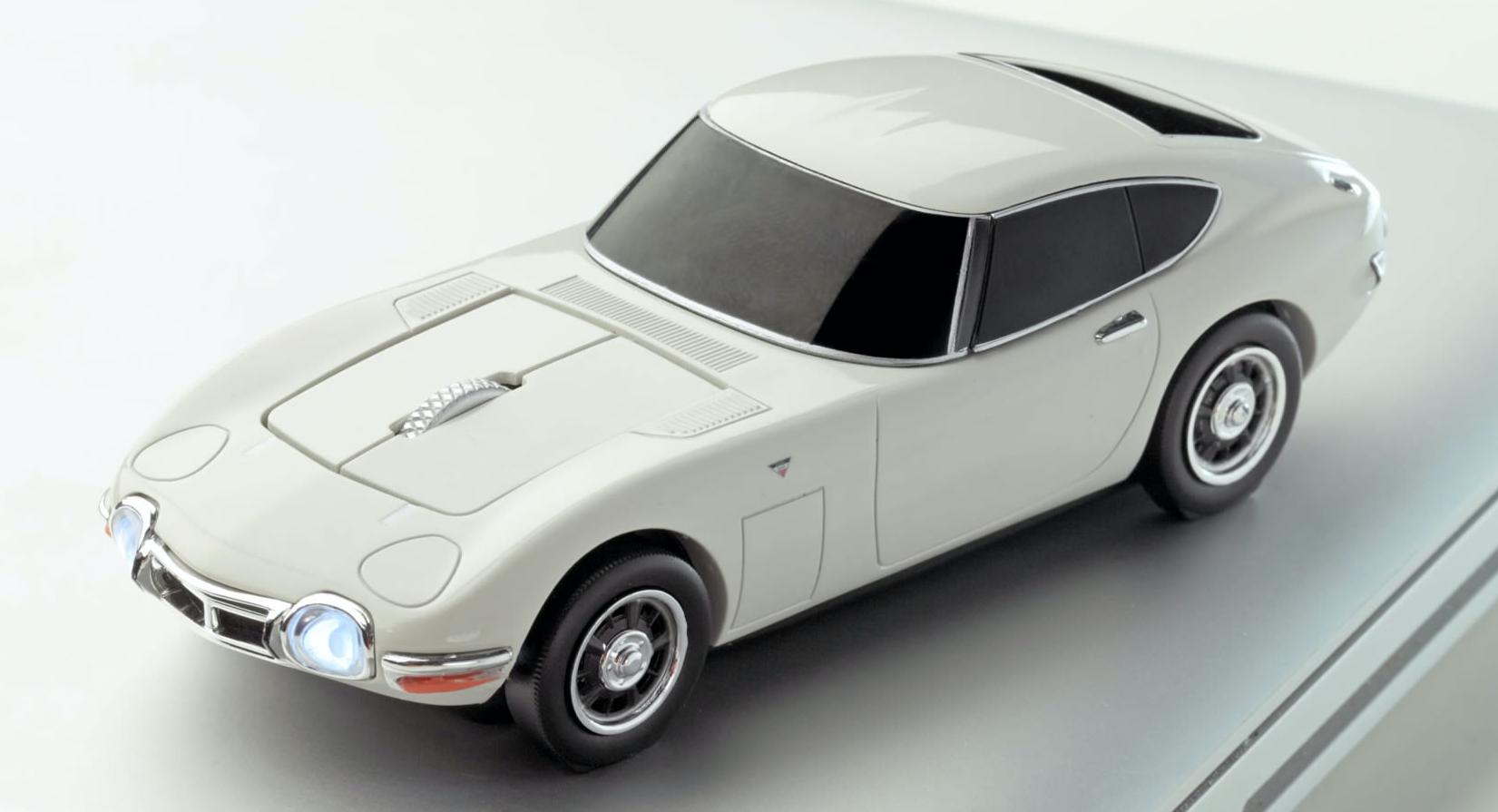 The Toyota 2000GT is one of the most desirable automobiles ever to come from Japan but the “problem” with it is most mortals don’t even dare dream of owning one.

A joint project between Toyota and Yamaha, the 2000GT was built in a limited run of only 351 units – less than half the production run of the Lamborghini Miura. Naturally, this makes the 2000GT is a prohibitively expensive car.

On the rare occasions a Toyota 2000GT surfaces on the market, a sum of around $1 million is exchanged, with one selling for a cool $1.16 million in 2013. So how can regular folk satisfy their desire for Toyota’s late 1960s halo car?

See Also: What If Toyota Reinvented The 2000GT Supercar For The 21st Century? 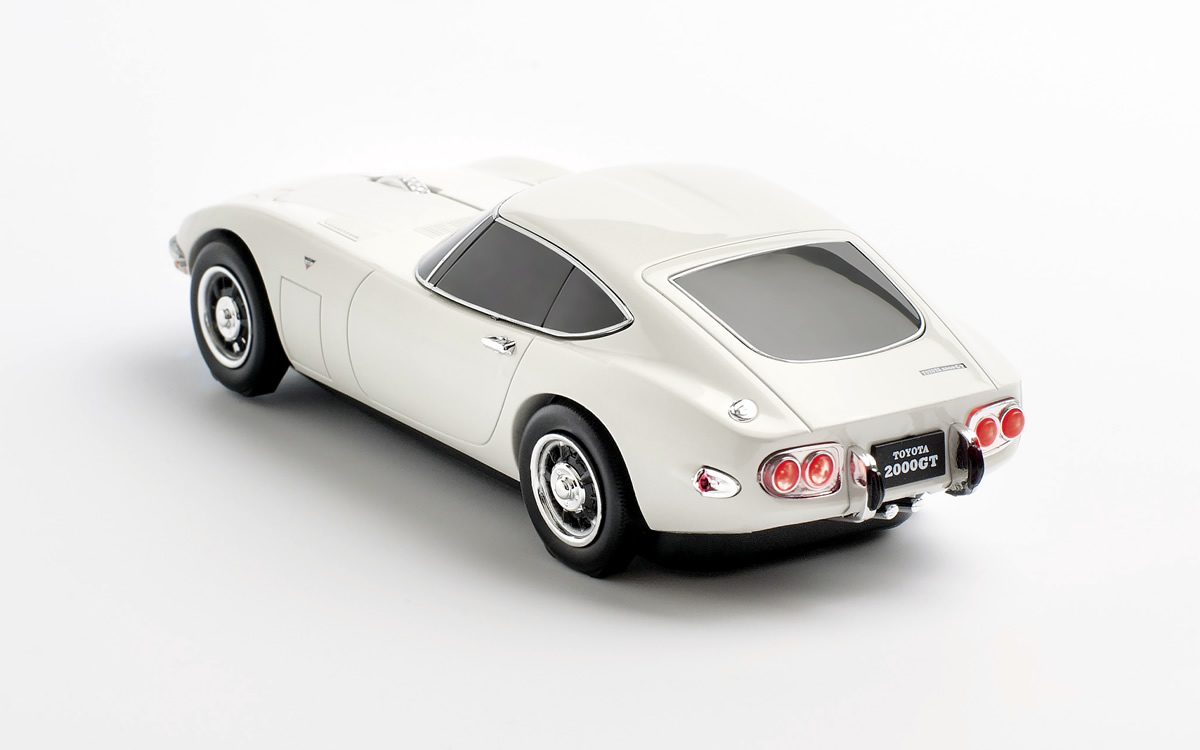 There are several ways, but one of the most affordable methods is to buy a Toyota 2000GT computer mouse. A Japanese company has come up with a wireless mouse that takes the shape of the iconic sports car, adding a scroll wheel flanked by left- and right-click buttons on the long hood. 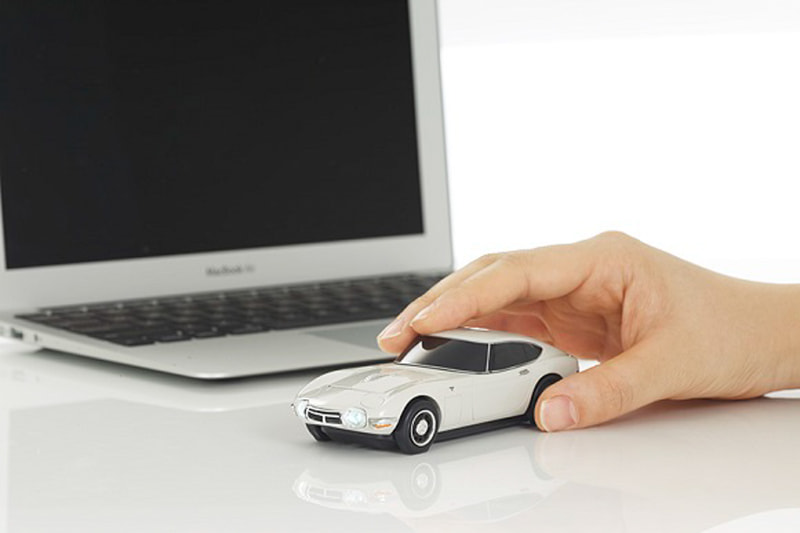 It has to be one of the coolest mouses we’ve seen and it retails for just 7,109 yen ($69), making it almost 14,500 times more affordable than the life-size car. We don’t know whether or not the online store ships outside Japan, but we assume gaijins who really want the Toyota 2000GT mouse will find a way to get a hold of one.

There’s just one problem: the manufacturer will build this mouse in a limited amount, so you’d better set those wheels in motion if you want one.

New Study: Only 26% of U.S. households are familiar with EVs.
SONDORS prepping its low-cost electric motorcycle for delivery [Update: Deliveries started]
Lucid slashes 2022 production forecast after rough second quarter
Automakers press Manchin for changes to EV tax credit proposal
The New Ferrari Daytona SP3 Is Just As Exciting To Drive As It Is To Look At