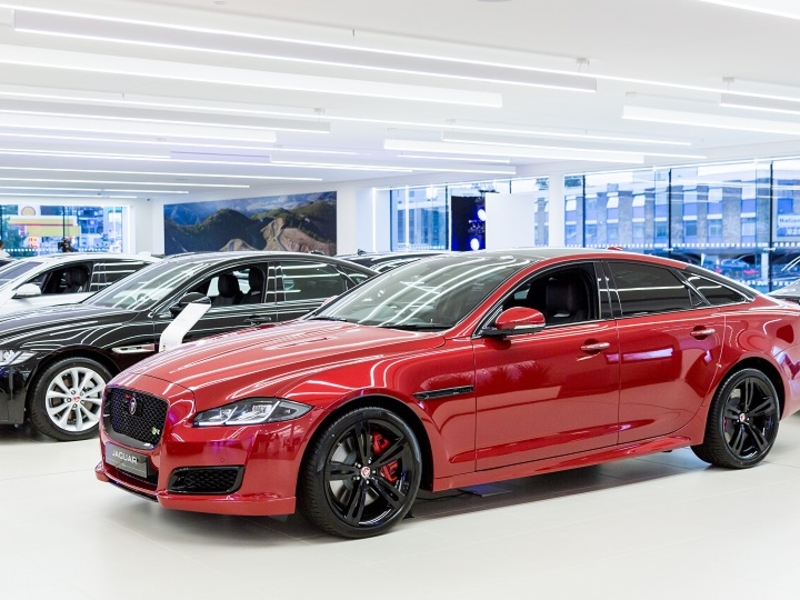 Dealerships across Europe are closing their showrooms as governments move forcefully to restrict their citizens’ movement and close all nonessential businesses in an effort to contain the coronavirus outbreak.

In most cases, maintenance and repair operations, as well as parts sales, will be allowed to continue. The services are seen as essential to keep public-safety vehicles on the road.

Bernard Lycke, the director of the European dealers’ association CECRA, said his group had been receiving requests for clarity from dealers all over Europe in response to governments’ decrees.

“Closures would have a big impact on the profitability of our members, but first they have to respect their governments’ actions and hygiene measures,” Lycke said. “It’s a big challenge for us, because we represent small, independent businesses. They are worried because they are all independent companies.”

In the first two weeks of March, registrations fell by a third to less than 27,000 units compared with the same period in 2019 and the pace of decline is accelerating, with the first week down by almost 15 percent and the second week close to 50 percent decline, the sources said. On Friday, March 13, less than 500 new passenger cars were registered, a 90 percent decline from Friday, Feb. 14.

If dealers do not resume sales activity, March registrations in Italy could be down by 85 percent. By comparison, vehicle sales in China, where the coronavirus outbreak started, fell 80 percent in the month of February compared with 2019.

Dealerships in Italy, the epicenter of the viral outbreak in Europe, were the first to be affected, with the country’s largest dealer group, Autotorino, announcing last week that it would close showrooms for the first time in its 55-year history.

On Monday, the national dealers’ association, Federauto, advised its members to follow government guidelines that allow repair, maintenance and related activities, such as parts sales. It asked members to limit face-to-face contact with customers, follow hygiene guidelines and promote online sales where possible.

The French automotive services association, CNPA, said on Monday that sales activities would be prohibited, except for deliveries. Repair services and parts sales will continue, the group said, adding that it was in “constant contact” with the government to clarify any points.

Faconauto, the Spanish dealers’ group, recommended to its members that they close sales and repair activities for 15 days. The group asked dealers to set up task forces and help lines to handle urgent customer requests from critical sectors such as transport and logistics, health care, and agribusiness.

Belgium’s dealer association, Traxio, said that according to its interpretation of government rules issued on Friday, dealers could not open their showrooms on weekends, but that repair and parts sales were allowed.

No restrictions had yet been placed on businesses in the UK. Robert Forrester, the CEO of Vertu Motors, the UK’s fifth-largest dealer group, said last week that dealers would open on Monday.

Automakers could suffer more from a lack of demand as foot traffic to dealerships dries up and consumers brace for economic shockwaves than from factory closings, said Marco Opipari, an analyst at Fidentiis.

Manufacturers and dealers generally have at least two months’ worth of inventory so a few weeks of closures was not a big problem in an over-supplied European auto industry and lost production could be recovered later on, Opipari told Reuters.

“The real problem is on the demand side, people are not buying cars now, and sales volumes are expected to be very bad in March, with a real impact on automakers’ earnings,” Opipari said.