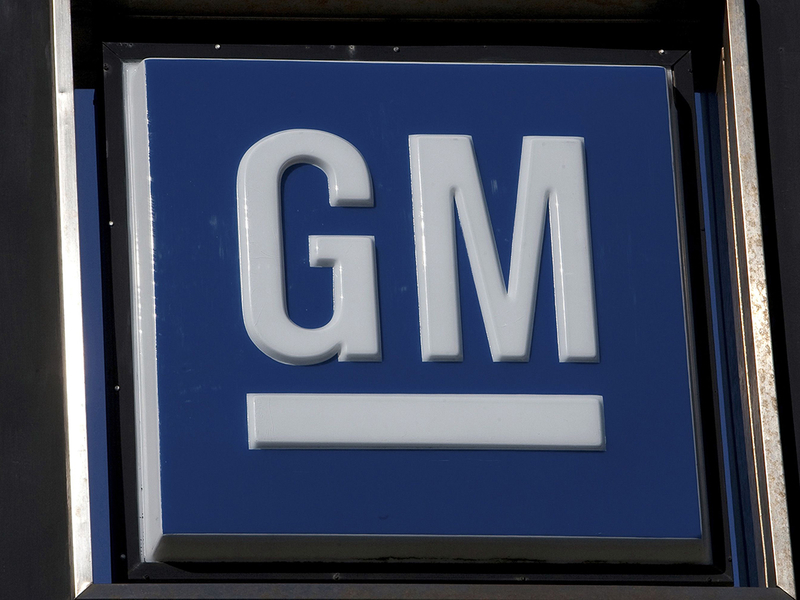 General Motors is responding to the coronavirus crisis with a plan reminiscent of the Keep America Rolling initiative it used to jump-start sales after the 9/11 attacks nearly two decades ago.

GM is launching a sweeping program aimed at keeping Chevrolet, Buick, GMC and Cadillac owners safe and connected and to help offset the economic impact of the coronavirus outbreak.

The automaker is offering 0 percent interest, 84-month loans and deferred payments of up to 120 days to customers in top credit tiers, GM spokesman Jim Cain said.

The automaker is giving all current owners of its vehicles free OnStar crisis-assist services, which can help them locate medical services or meet other needs. GM also is giving customers 3 gigabytes of data to help them stay connected in their vehicles.

The programs go into effect Tuesday, Cain said. They “demonstrate for customers that we’re there for them,” he said. “The financing offers are a way to reinvigorate people.”

Most dealerships already offer vehicle deliveries and expect requests for it to grow. Dealerships also will make service visits to customers when possible, he said.

After the terrorist attacks on the U.S., GM launched its campaign to keep the economy from crashing. It began advertising a simple but effective incentive program: 0 percent financing across its lineup. Other automakers followed GM’s lead, and the industry regained momentum.

Years later, GM was criticized for the program. Some said it was the launchpad to an industrywide strategy of winning sales with a plethora of expensive incentives. But the financing perks of automaker’s latest program are more limited. The interest-free loans and deferral programs apply only to customers with outstanding credit.

“They’re working day and night,” Bowsher said. GM and its dealers know “that they all have to grab the rope and start pulling.”