New York City’s ban of electric bicycles has been shelved to help support food delivery during the coronavirus crisis.

Despite the growing popularity of electric bicycles, they have been noutlawed in New York City.

The issue has largely been centered around throttle e-bikes, which use a hand throttle similar to a motorbike and don’t require the user to pedal to engage the electric motor.

These types of electric bicycles were the go-to method of transportation for NYC’s approximately 40,000 food delivery workers, according to the New York Post. The crackdown on these workers, who are mostly from foreign and minority backgrounds, has long been considered discriminatory by many activist groups.

Efforts have been made to legalize e-bikes in NYC, including the popular throttle-powered e-bikes. But after New York Governor Andrew Cuomo vetoed the latest bill seeking their legalization in December 2019, such e-bikes have remained banned.

In response, New York City has decided to temporarily suspend its crackdown on electric bicycles like those used by food delivery workers. The suspension in enforcement means that the NYPD will no longer issue tickets or confiscate electric bikes during the crisis.

However, with the increase in social distancing measures caused by the recent coronavirus pandemic, food delivery workers and their e-bikes are now working overtime. The on-demand food delivery workers have become a crucial lifeline for many, delivering food to hundreds of thousands of residents who are remaining in self-quarantine inside their homes. 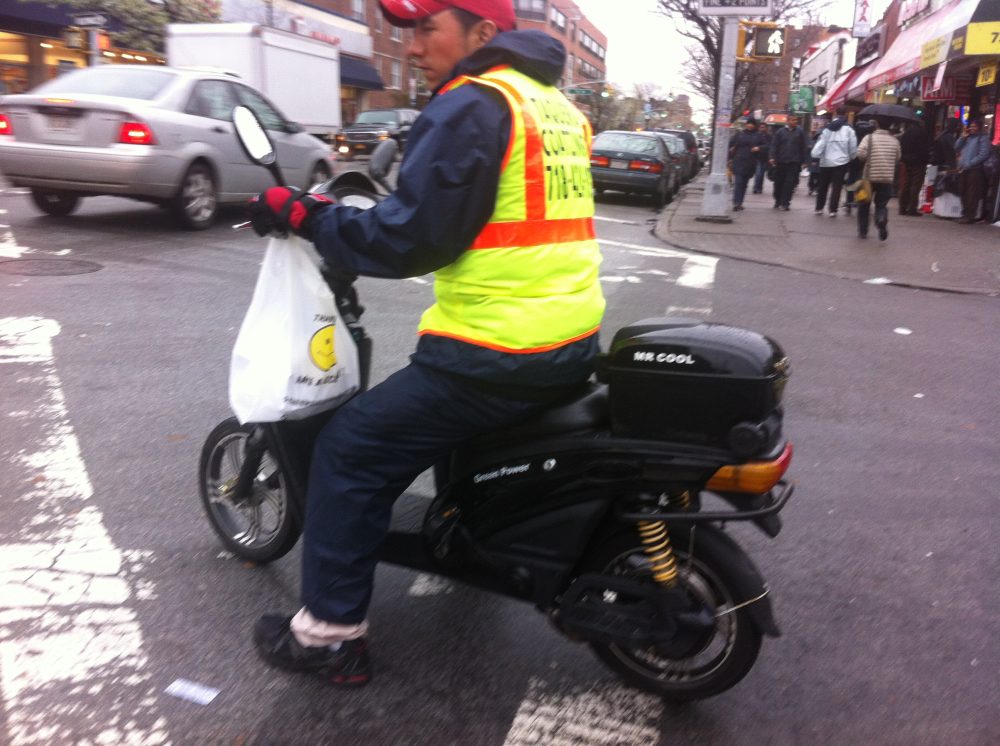 An electric moped-style bike in NYC

We will be suspending enforcement while restaurants are take-out and delivery only.

New York City Mayor Bill de Blasio explained that the new policy was being communicated to the NYPD to ensure that the delivery workers could continue to operate without harassment. De Blasio further expanded:

The same way we do everything else, we give guidance to every precinct. The NYPD can get that instruction out very quickly. 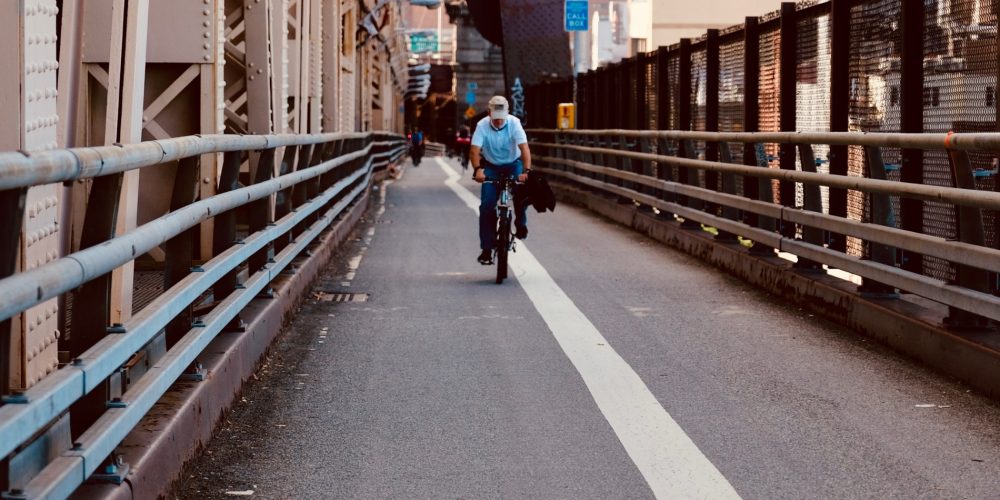 The move came in response to demands from activist groups and City Council members.

City Councilmen Ydanis Rodriguez and Carlos Menchaca wrote a letter to the mayor yesterday, calling on him to treat delivery people as frontline workers and to suspend the current policy of fines and confiscations for their throttle e-bikes.

As the councilmen wrote:

It cannot be the case that during this city, state, and national emergency, that the threat of fines, summons, or other enforcement measures hang over these New Yorkers who will put their lives at risk to deliver food to everyone.

The New Ferrari Daytona SP3 Is Just As Exciting To Drive As It Is To Look At
Chipmakers have a message for automakers: Your turn to pay
Hyundai and Kia set their sights on lunar ‘mobility solutions’
ADAS, autonomous systems to serve different needs for different markets, executives say
Carvana shifts to cost-cutting mode after losses