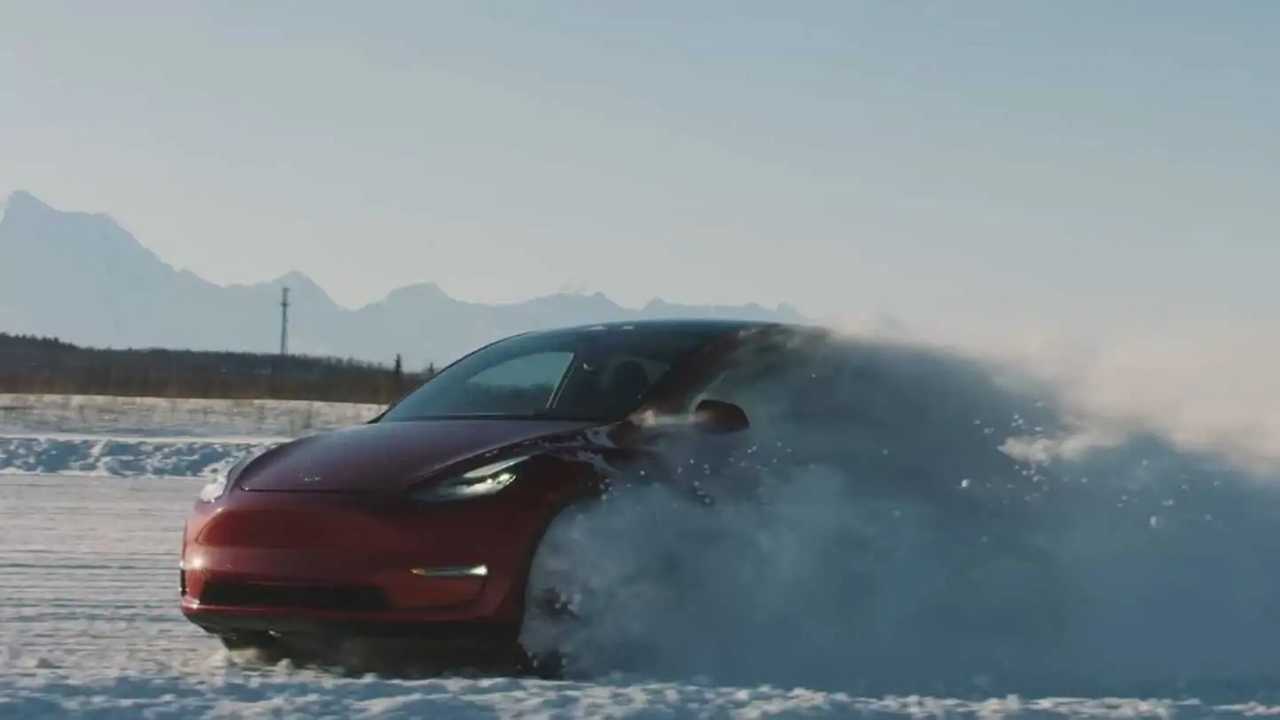 In recent days, Tesla started deliveries of its latest electric car – the Model Y – ahead of schedule. The company celebrates the milestone with a new and quite enjoyable video.

The Model Y is expected to be the best selling Tesla ever and it will be produced on three continents (besides California now, also in China and Germany in the future).

We strongly believe it will turn out to be more versatile than the smaller Model 3, and probably is also more refined, generally speaking.

As deliveries progress, there should be a flood of Model Y reviews, which will take us through all the details inside out. However, already today we can say that it’s a huge accomplishment.

The important thing is that Tesla’s electric premium crossover/SUV will be a point of reference for other new models, like the very promising Ford Mach-E.