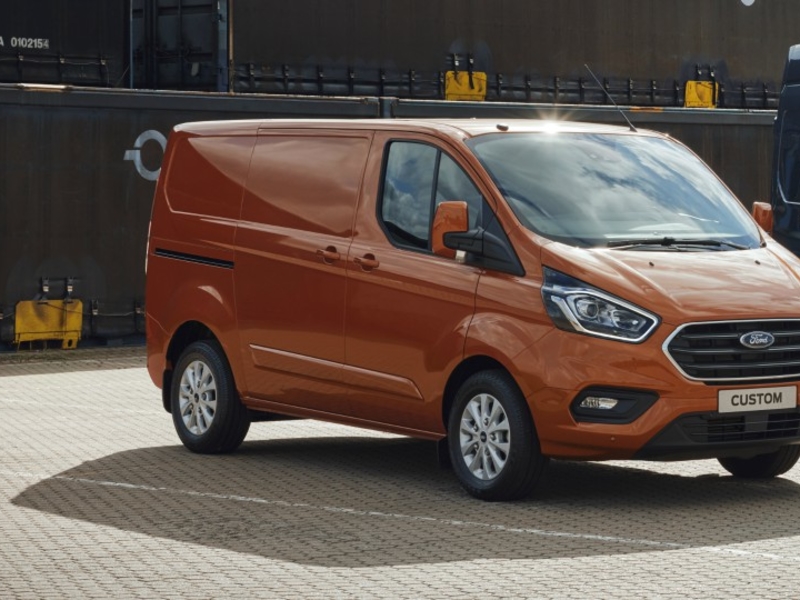 Ford is pausing production at its plants in Turkey for two weeks in response to the growing coronavirus epidemic, the company said.

Ford will also halt production of full-size trucks and engines at its Eskisehir plant for the same period, the company said.

The decision was made “in line with the measures announced by the Ministry of Health for occupational and public health,” Ford Otosan said in a statement.

Ford’s Transit range has been a consistent source of strong profits for the company’s European division in recent years. All Ford vans sold in Europe bar the compact Transit Connect are built in Turkey.

Ford has already shut down production at plants in continental Europe in reaction to the coronavirus for an unspecified amount of time. Ford’s UK engine plants in Bridgend and Dagenham are so far the only plants where production has not been suspended.

So far, only Ford and Toyota have announced the suspension of production in Turkey, which last year built 1.46 million cars and commercial vehicles, according to data from the international Organization of Motor Vehicle Manufacturers.

Toyota said it was shutting down its factory in Sakarya province from March 21 and April 5 as part of a wider pause in production across Europe. It builds the C-HR compact SUV there.

Fiat builds the Tipo compact in Turkey, while Renault builds the Clio small car, Honda makes the Civic sedan compact and Hyundai builds the i10 minicar and i20 small car.