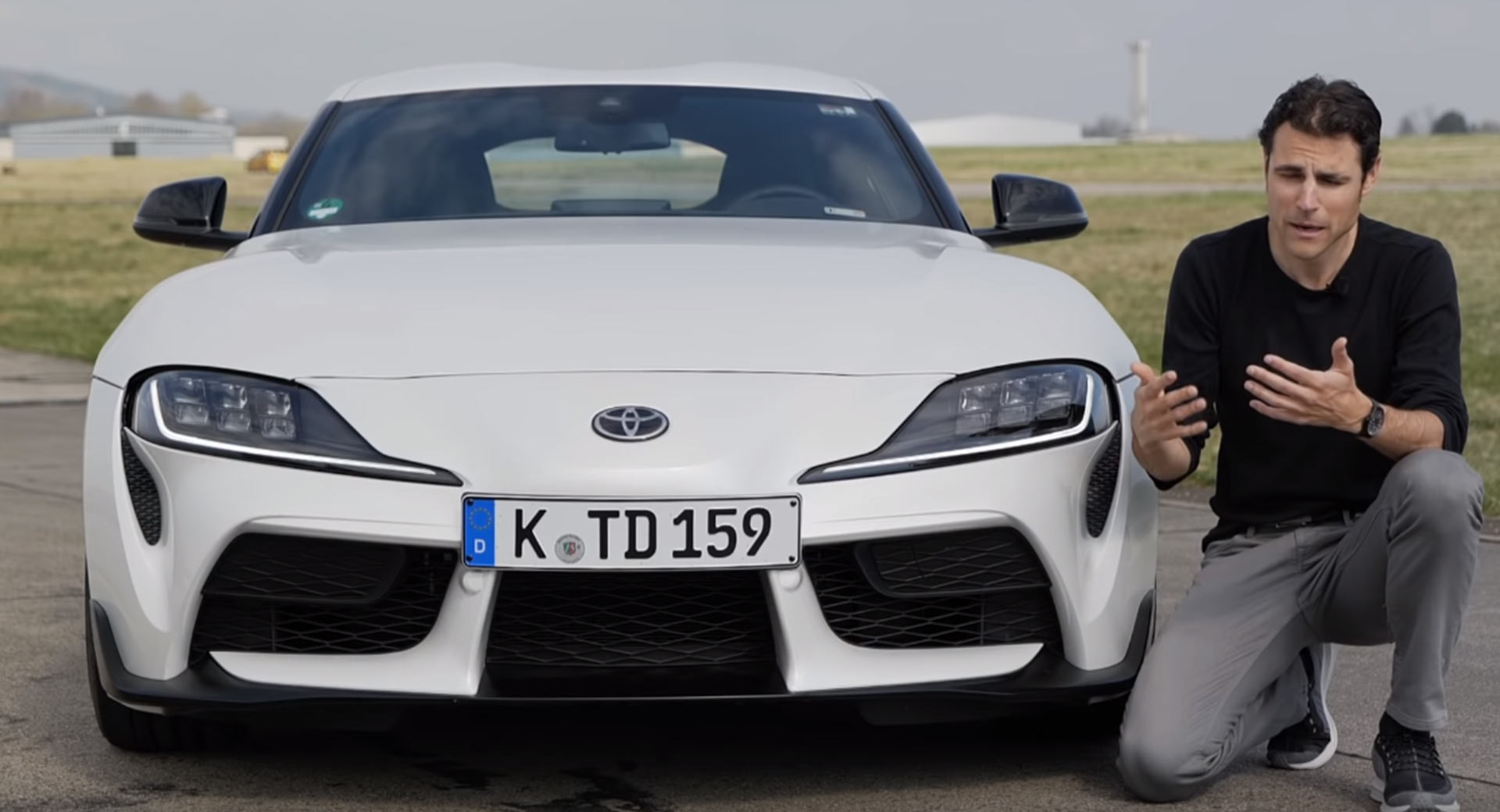 The idea of a four-cylinder Toyota Supra is a little bizarre and on the face of it, the car could be viewed as nothing more than a cheap version of the Japanese sports car for people that can’t afford the 3.0-liter six-cylinder model.

However, is this actually the case or can a valid argument be made for buying the four-cylinder over the six-cylinder? Autogefühl has the answer.

Those are decent figures, especially when you consider that the Toyota 86 is a fun sports car and makes do with just 197 hp.

Handling wise, Autogefühl says the 2.0-liter Supra feels more neutral than the six-cylinder thanks to less weight over the front axle and less power being sent through the rear wheels. It looks very fun to drive and could be the perfect option for those that don’t need the added power of the 3.0-liter turbo model and the tail-happy nature that comes with it.

Carvana shifts to cost-cutting mode after losses
2023 Cadillac XT5
Mercedes-Benz AMG One hits the ‘Ring in possible record attempt preparation
2023 Volkswagen ID4 to start at $38,790
This Ford Mustang Wanted To Go Out To Pasture Like A Proper Pony