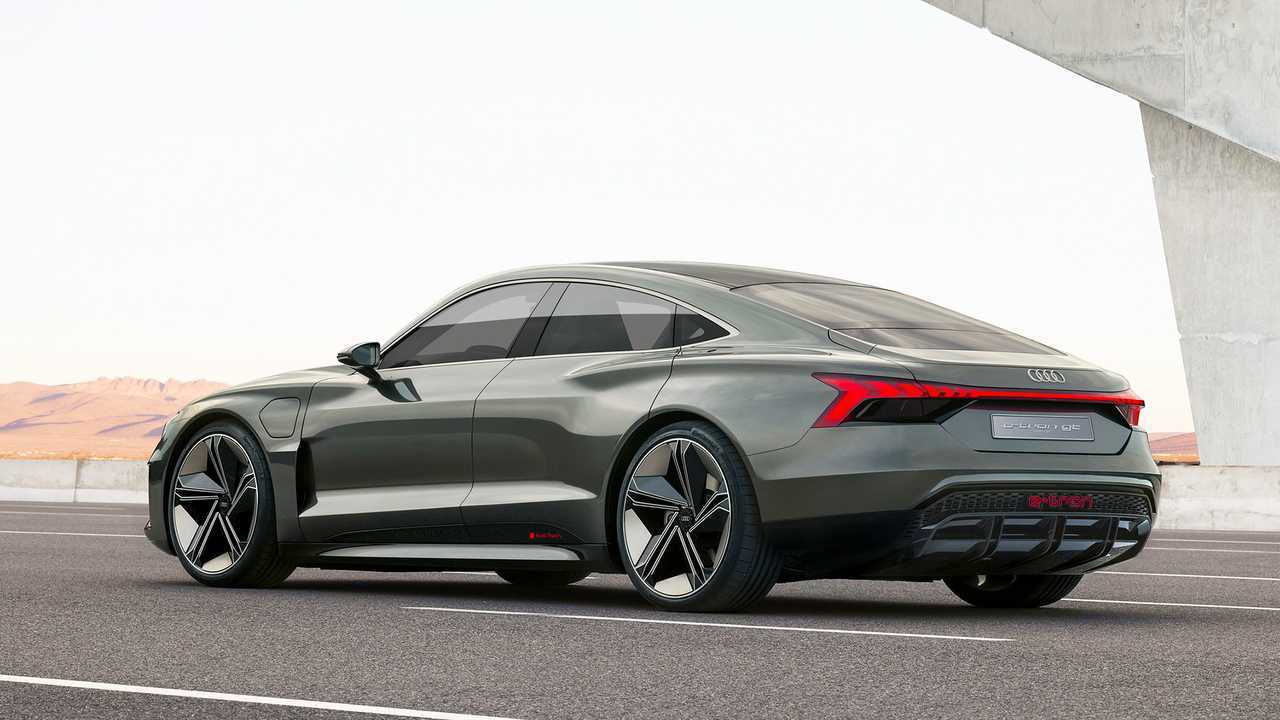 According to the South Korean media, Audi will set up a new battery pack assembly facility near its plant in Ingolstadt, Germany to support the huge electrification plan.

Audi currently produces e-tron all-electric cars in Brussels, Belgium, but soon will add a few more models in Europe, which will be handled by other plants.

The two first on the horizon are:

The cell supplier will be LG Chem, which has been the strategic supplier for Audi for several years when the first PHEVs come out.

An interesting part of the report is also on the LG Chem plant in Poland, which reportedly is currently producing lithium-ion cells at rate of 15 GWh annually.