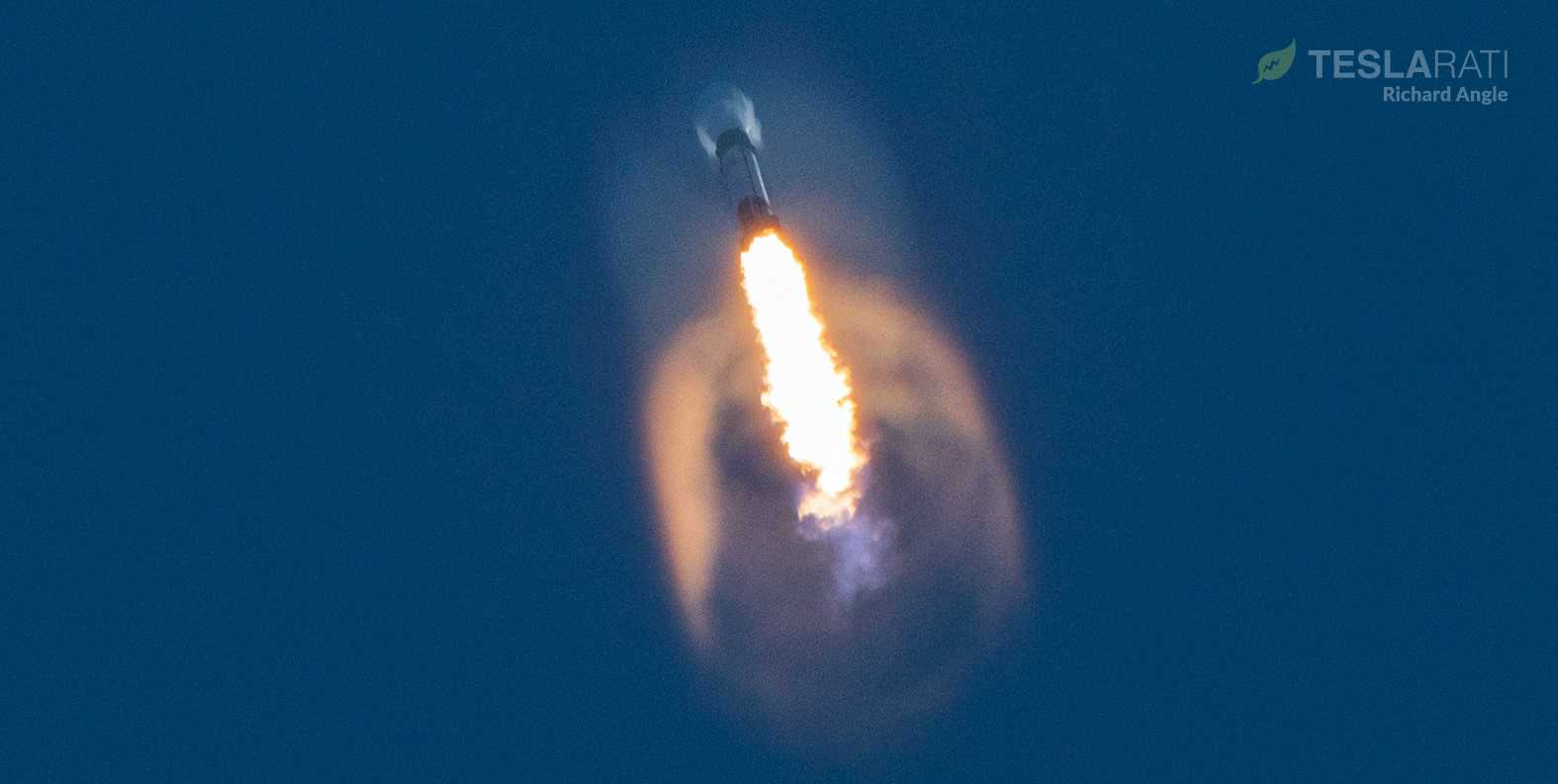 An in-flight rocket engine failure during SpaceX’s March 18th Starlink launch could pose a threat to the company’s imminent NASA astronaut launch debut according to a statement provided by the space agency yesterday.

SpaceX and NASA are currently working around the clock to prepare a Falcon 9 rocket and Crew Dragon spacecraft for the company’s inaugural astronaut launch, a flight known as Demonstration Mission 2 (Demo-2/DM-2). All launch vehicle and spacecraft hardware – including booster B1058, an expendable upper stage, a spacecraft trunk, and the Crew Dragon capsule itself – are already believed to be at SpaceX’s Florida launch and processing facilities.

Prior to March 18th, the biggest gating items were believed to be a few final parachute tests and a whole lot of paperwork and reviews, as well as some important but less showstopping astronaut training. Unfortunately, SpaceX has suffered two unforeseen issues of varying severity in the last few days, both of which are now all but guaranteed to impact Crew Dragon’s astronaut launch debut schedule.

“According to the CCtCap contracts, SpaceX is required to make available to NASA all data and resulting reports. SpaceX, with NASA’s concurrence, would need to implement any corrective actions found during the investigation related to its commercial crew work prior to its flight test with astronauts to the International Space Station. NASA and SpaceX are holding the current mid-to-late May launch timeframe, and would adjust the date based on review of the data, if appropriate.”

On March 18th, less than three minutes after liftoff and shortly before stage separation was scheduled, Falcon 9 booster B1048 – on its historic fifth launch attempt – suffered an engine failure visible on SpaceX’s official webcast. By all appearances, Falcon 9’s autonomous flight computer accounted for the engine’s failure, shutdown, and the resultant loss of thrust by burning B1048’s eight remaining engines for several seconds longer than planned.

While that extra few seconds of burn time likely ensured that the rocket’s upper stage was able to make it to the correct orbit after stage separation, roughly five minutes after B1048’s extremely rapid engine failure, contact was lost. For the first time ever, there were no landing burn-related call-outs from SpaceX launch operators, the first sign that something was seriously wrong. A few minutes later, SpaceX’s webcast hosts acknowledged that the booster had been lost, perhaps lacking the propellant it needed to attempt a landing.

For reference, Merlin 1D engines likely consume some ~270 kg (600 lb) of fuel each second. Falcon 9’s landing propellant reserves are believed to be on the order of 50+ metric tons (110,000 lb). Excluding the failed engine, eight Merlin 1Ds burning at full thrust for an additional 5 seconds would consume 20% of the propellant needed for landing; 10 seconds and it would use 40%.

The anomaly was Merlin 1D engine’s first in-flight failure ever. The 2012 failure of one of an original Falcon 9 V1.0’s rocket’s nine Merlin 1C engines is SpaceX’s only other in-flight failure.

It’s likely that B1048’s engine failure was primarily related to the fact that the booster was SpaceX’s pathfinder for a fifth-flight reusability milestone, making it the most reused rocket booster ever launched. NASA currently requires all of its Crew Dragon missions to launch on new Falcon 9 rockets, hopefully mitigating direct corollaries between the Starlink L6 anomaly and astronaut launches. Regardless, the space agency says that the company will now have to complete its internal failure review and implement necessary hardware, software, or rule changes before it’s allowed to launch NASA astronauts.

That investigation could take a matter of weeks, possibly even less, but it’s entirely possible that it could take months – let alone fixing the problems that allowed the in-flight Merlin 1D engine failure to happen in the first place. Ultimately, it will almost certainly make even the first flights of Falcon 9 and Heavy rocket boosters safer, but it could substantially delay SpaceX’s Demo-2 astronaut launch debut. Still targeted no earlier than (NET) mid-to-late May 2020, it’s safe to say that it’s reasonable to expect that schedule to slip over the next 4-6 weeks. Stay tuned for updates.