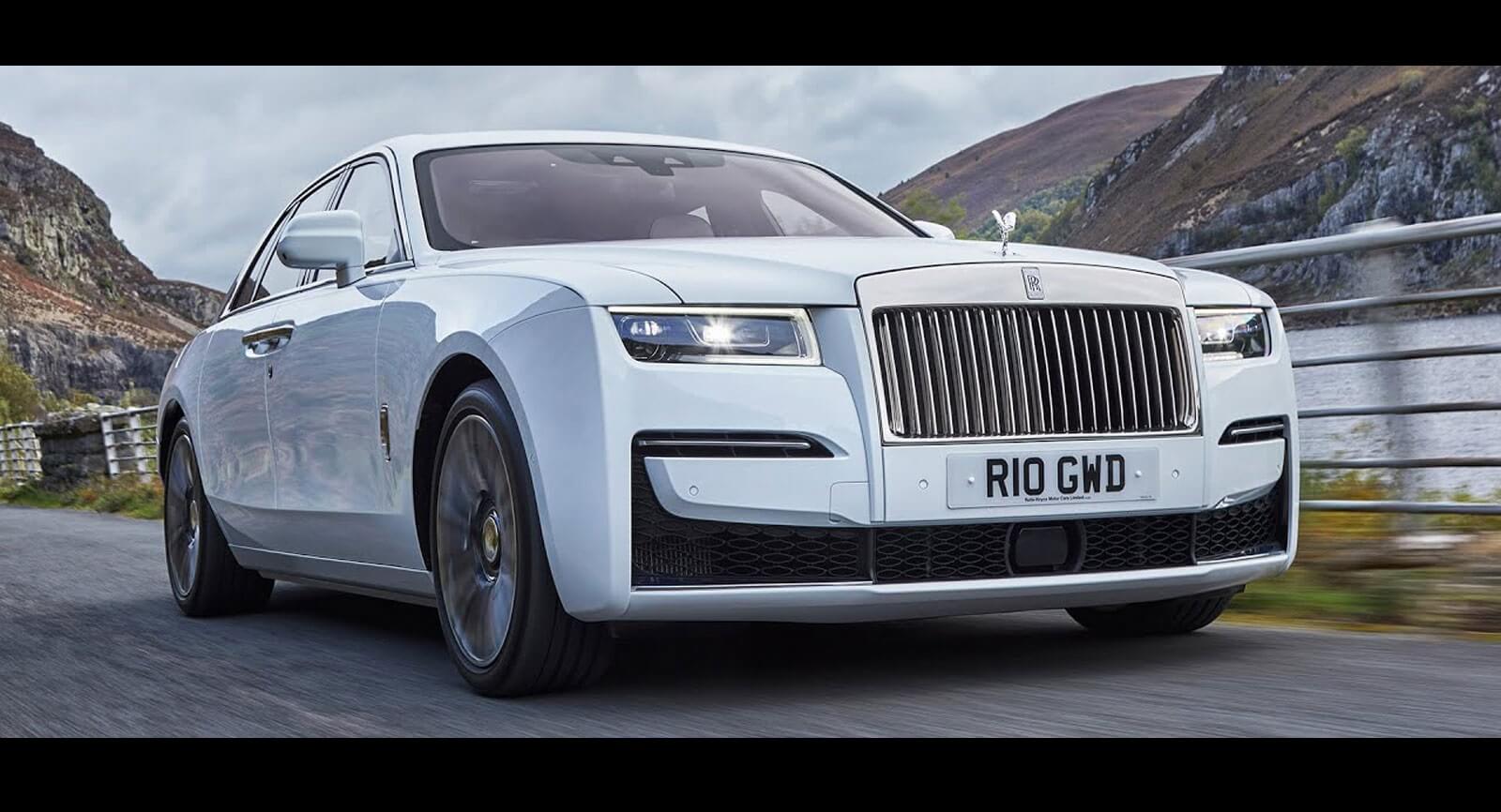 A jack of most trades and master of some, the new Ghost is the least extravagant car made by Rolls-Royce, but is still very opulent and luxurious.

While its predecessor was based on the F01 generation of the BMW 7-Series, this one shares its construction with the Cullinan SUV and Phantom flagship sedan.

Even though it has shed most of its BMW weight, there are still some German touches in it, such as the stalks and hardware of the infotainment system, but beyond that, it is a true Rolls. It boasts a very complicated suspension with active roll-bars, has all-wheel steering and manages to provide an incredibly comfortable, smooth and easy driving experience, without stepping on the bigger Phantom’s toes.