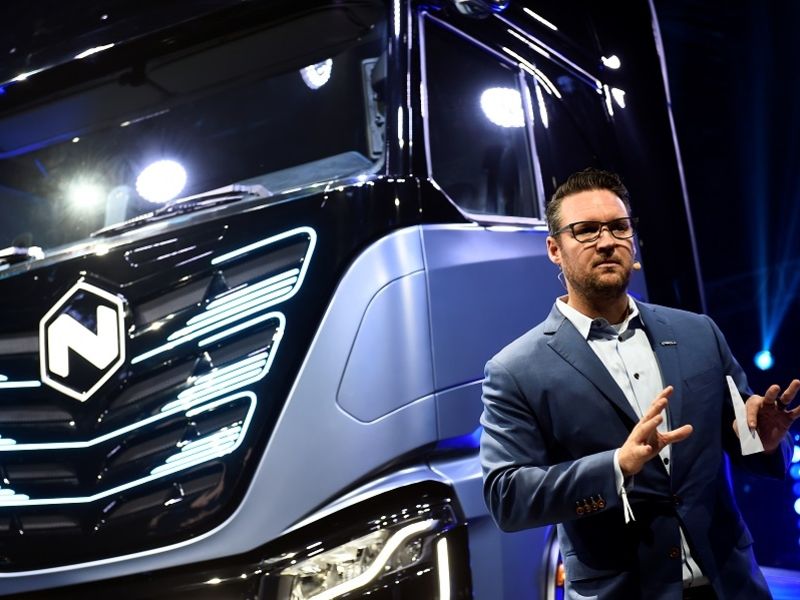 Nikola’s founder Trevor Milton purchased the original design for the company’s flagship truck from a Croatia-based designer, the Financial Times reported on Saturday, citing people with knowledge of the matter.

Nikola One, the company’s flagship hydrogen-powered truck truck, is at the center of a design patent infringements lawsuit that Nikola filed against Tesla in 2018.

According to the FT report, citing people with knowledge of the deal, Milton purchased the designs of the vehicle for several thousand dollars from Rimac Automobili’s designer Adriano Mudri in 2015.

“The Nikola One truck was designed and patented by Nikola,” Nikola said in a statement. “It is commonplace to license third party designs during vehicle development, and although early in the process Nikola purchased a license to Adriano Mudri’s designs, he was not part of the design team and his designs are materially different from the design invented by Nikola for the Nikola One.”

The FT report comes after Tesla denied the design patent infringement charges in a filing last week, and said that Adriano Mudri was the designer of the hydrogen-powered concept truck, dubbed “Road Runner,” and Milton was aware of the concept before filing design patent application.

Tesla and Rimac Automobili were not immediately available for comment.

In a scathing report earlier this month, short-seller Hindenburg Research said it had enough evidence to show Nikola and its founder Trevor Milton had made false claims about the company’s proprietary technology to form partnerships with automakers. Following the allegations, Milton stepped down as chairman.

Nikola said it was discussing the claims with the U.S. Securities and Exchange Commission. Nikola has publicly rejected the accusations and threatened to take legal action against Hindenburg.