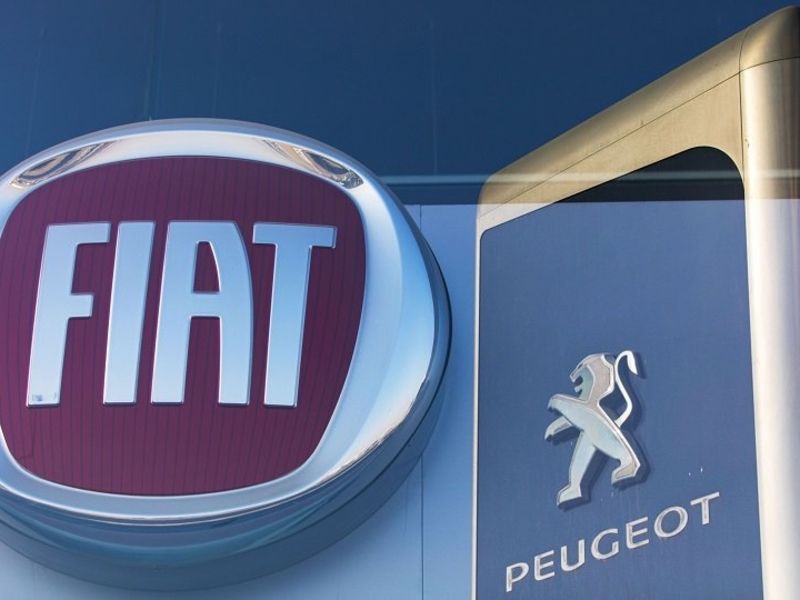 PARIS/MILAN — PSA Group and Fiat Chrysler Automobiles have named the 11 members of the board of directors of Stellantis, the new company that will result from the automakers’ merger.

Carlos Tavares, the CEO of PSA and the future CEO of Stellantis, is on the board, but Mike Manley, CEO of Fiat Chrysler, is not.

As part of the automakers’ combination agreement signed in December 2019, the board will only have two executive members. These are Tavares and John Elkann, current FCA chairman. FCA has previously said Manley’s role within Stellantis will be announced “before the merger completion.”

Elkann, who is the head of FCA parent company Exor, will be the chairman of the board. Robert Peugeot, the head of the Peugeot family companies and a member of PSA’s supervisory board, will be the vice chairman.

Andrea Agnelli, president of the Italian football club Juventus and a member of the Agnelli-Elkann family that controls FCA, is the second board member representing FCA. Agnelli is a cousin of John Elkann.

Elkann and Agnelli are the only current FCA board members who are slated to serve on the Stellantis board.

As agreed to in the terms of the companies’ combination agreement, each automaker has nominated five members in addition to Tavares. Of the 11, seven are considered independent.

One board member nominated by each company will represent employees.

The senior independent director will be Henri de Castries, former CEO of the insurer AXA and a board member at a number of companies such as Nestle.

The other six independent board members are:

The merger of PSA and FCA, which would create the fourth-largest automotive manufacturer by volume, was announced in the fall of 2019 and is expected to close in the first quarter of 2021.

There has been no announcement of who would run Stellantis on a day-to-day basis beyond naming Tavares as CEO for an initial five-year term.

Manley, CEO of FCA since July 2018, has not been named to a role in the new company, although Tavares has said the two have been communicating daily as they work to hammer out the details of the merger.

One sticking point has been obtaining competition clearance from the European Union. The EU has flagged market share in commercial vans as a possible violation of monopoly rules, but on Friday PSA submitted a plan to increase production of vans for Toyota as a possible remedy.

The companies have also recently changed the terms of the combination agreement regarding payouts to shareholders. An initial 5.5 billion euro ($6.4 billion) special dividend to FCA shareholders has been reduced to 2.9 billion euros ($3.4 billion) in light of the financial impact of the coronavirus crisis. And PSA’s controlling stake in supplier Faurecia will be distributed on a 50-50 basis to PSA and FCA shareholders rather than 100 percent to PSA investors.