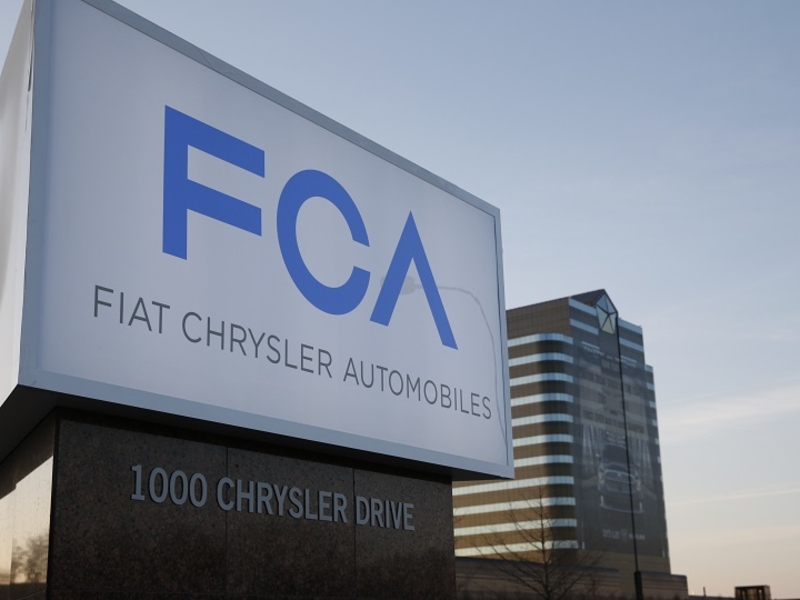 WASHINGTON — Fiat Chrysler Automobiles will pay a $9.5 million civil penalty to settle allegations it misled investors by not disclosing that it conducted only a limited internal review of its compliance with emissions regulations, the top U.S. securities regulator said Monday.

Fiat Chrysler, which did not admit or deny wrongdoing to resolve the Securities and Exchange Commission probe, declined to comment on the fine that stems from the automaker’s diesel emissions scandal.

The Italian-American automaker in January 2019 agreed to a settlement worth about $800 million to resolve claims from the U.S. Justice Department and California Air Resources Board that it used illegal software that produced false results on diesel-emissions tests.

The SEC said in February 2016 that Fiat Chrysler said it conducted an internal audit that confirmed its vehicles complied with emissions regulations but did not sufficiently disclose the limited scope of its internal audit. At the time, engineers at the EPA  and CARB had raised concerns to Fiat Chrysler about the emissions systems in some diesel vehicles.

The U.S. government has stepped-up enforcement of vehicle emissions rules after Volkswagen Group admitted in September 2015 to intentionally evading emissions rules and has now incurred more than $30 billion in penalties and other costs.

“At a time of heightened scrutiny of automakers’ regulatory compliance, (Fiat Chrysler) provided misleading assurances to investors by not disclosing the limitations of its internal audit,” Joel R. Levin, regional director of the SEC’s Chicago office, said in a statement.

Fiat Chrysler said in July it was in talks to resolve an ongoing Justice Department criminal probe into the excess diesel emissions.