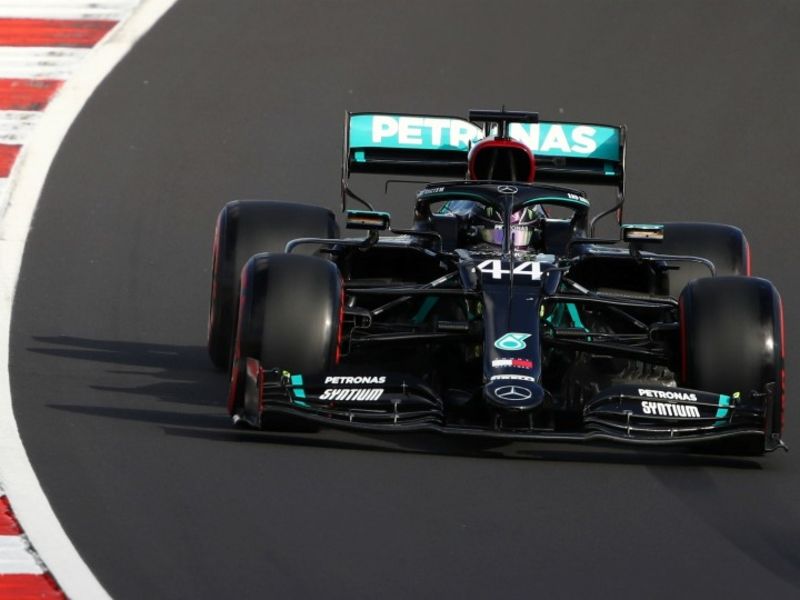 FRANKFURT — Daimler is committed to Formula One but is working to slash costs and cut the environmental impact of motor racing, CEO Ola Källenius said on Wednesday.

“We have as little reason to step out of Formula One as Bayern Munich has to step out of football,” he said during a virtual roundtable discussion with journalists on Wednesday.

Daimler’s Mercedes-Benz brand has won six F1 constructors championships in a row, matching Ferrari’s record. This year, Mercedes is tipped to extend that to a record seven straight.

The automaker is developing a plan to make F1 emissions neutral through changes that include using synthetic fuels as it seeks to reduce the cost of competing in motor racing.

“The net financial impact will be halved in the next three years. We have an even more aggressive cost-reduction target in Formula One than for the rest of the company,” Källenius said.

In August, F1’s 10 teams committed to the sport until at least the end of 2025 by putting their signatures to a new commercial Concorde Agreement, which sets out the terms of their participation.

Separately, Källenius reiterated that Daimler is “within striking distance” of meeting its CO2 emissions targets in Europe.

Mercedes has ramped up sales of electric and hybrid cars in the third quarter and will continue to do so for the rest of the year, he said.