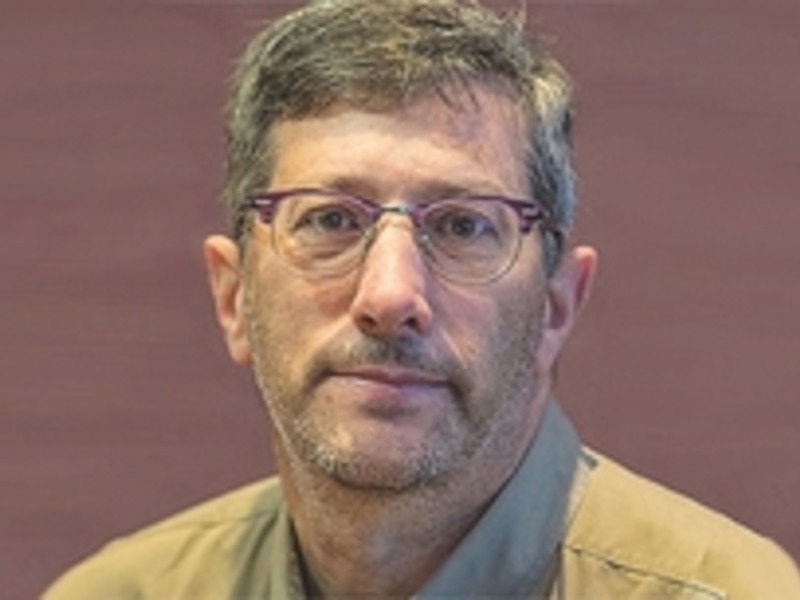 Volkswagen Group’s proposed $3.7 billion bid to acquire the assets of Navistar International could eventually have interesting implications for SUV and pickup fans — as well as dealers.

The International brand didn’t always just make semitrucks, school buses and other large vehicles. It was an SUV pioneer that had the misfortune of exiting the consumer market just before utility vehicle sales exploded in the early 1980s, when the company was known as International Harvester.

The Scout, manufactured from 1961 to 1980, was a two-door, soft-top SUV that rivaled the Jeep Wrangler and the original Ford Bronco. The Travelall, built from 1953 to 1975, was a high-riding SUV designed for off-road family excursions long before that was a cool pursuit.

And International Harvester brand pickups were sold from 1907 to 1975.

Volkswagen has a lineup of utility vehicles, but let’s be honest: They are not exactly flying off dealer lots.

It just isn’t a brand one thinks of when it comes to seriously capable off-road vehicles.

VW doesn’t even try to pitch its Touareg, Tiguan and Atlas as such. This is where International Harvester-branded vehicles designed specifically for off-road adventures could fill a Grand Canyon-sized chasm in the lineup.

Though International has been out of the SUV market for 40 years, it isn’t dead — at least to some consumers. Just like the Broncos and Defenders of days past, International has a rabid following among classic SUV fans.

While it seems unlikely that any VW-branded SUV could ever really compete in sales volume or prestige with Land Rover’s Range Rover and other megabuck, off-road luxury utility vehicles, a reimagined, upmarket International Travelall, loaded with VW’s technology, just might.

A battery-powered Scout could be possible with VW’s flexible MEB electric vehicle architecture.

Alternatively, the automaking behemoth could adapt an Audi or Porsche platform to build a rear-wheel-drive-based, combustion-powered unibody design as a quick way to relaunch International to consumers. Ironically, that would make VW an International harvester.

Right now, Volkswagen’s check for the rest of Navistar International’s shares hasn’t been cashed. There are regulatory requirements still to settle.

As VW tries to lean into consumer desire for SUVs, it might win some off-street cred by badging some of them as International Harvesters.