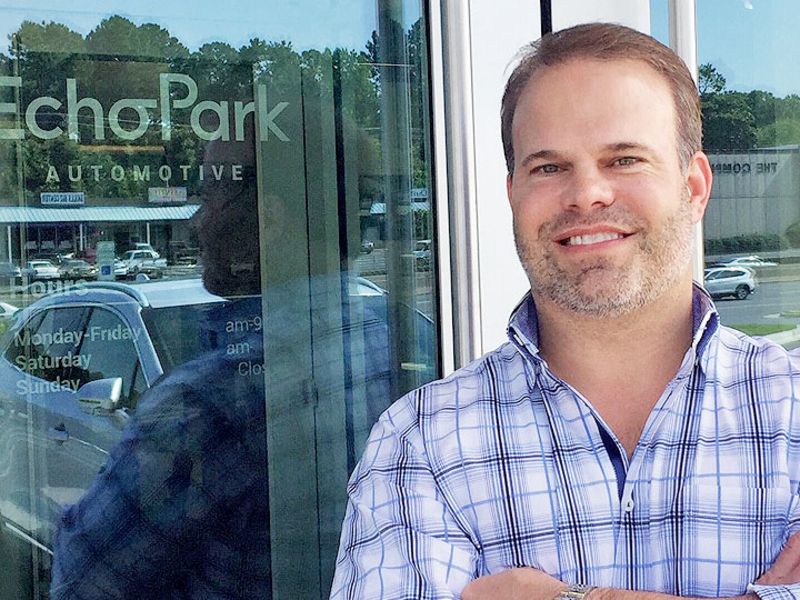 A probable-cause hearing for Sonic Automotive Inc. CEO David Smith, has been moved to Dec. 1, according to the court in Mecklenburg County, N.C.

The hearing delay follows his arrest this month on felony assault by strangulation and other charges.

Smith, 46, had been scheduled to appear in district court on Tuesday, but his hearing was continued, Jessica Davis, public information officer in the trial court administrator’s office in Mecklenburg County, wrote in an email to Automotive News.

He was scheduled to appear on Oct. 20, but that hearing also was delayed.

Smith, CEO of Sonic since September 2018 and a son of Sonic co-founder Bruton Smith, was arrested Oct. 5 and spent a night in the Mecklenburg County Jail before he was released on $30,000 bail.

He faces charges of assault by strangulation, false imprisonment, assault on a female and interfering with emergency communication related to an alleged incident with a 22-year-old woman.

The woman told the Charlotte-Mecklenburg Police Department that she was assaulted and unlawfully restrained at a home in Charlotte. The woman, who is not related to Smith, had minor injuries of bruises and scratches, according to the police report.

Shortly after Smith’s arrest, Sonic’s board of directors, led by Executive Chairman Bruton Smith, issued a statement that it remained “steadfast in its support” of Smith and indicated Smith had told the board he was innocent of the charges.