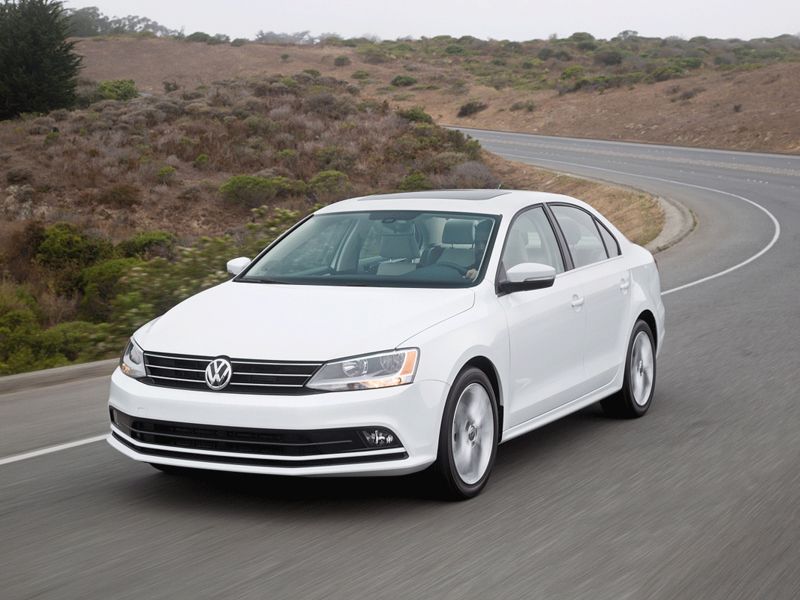 Volkswagen Group is recalling 218,192 vehicles in the U.S. because the fuel rail bolts may loosen, allowing fuel to leak.

The recalled vehicles are 2016-18 Volkswagen Jetta sedans in the U.S.

Impacted vehicles may have fuel rail bolts that were incorrectly tightened, causing leaking fuel and increased risk of vehicle fire, according to a NHTSA document.

The NHTSA document said that a remedy is under development, but the fuel rail bolt tightening torque will change.

Volkswagen notified NHTSA of the recall on Oct. 21 and is expected to begin notifying dealers and owners on Dec. 20.

The supplier of the fuel rail bolt is Volkswagen de México, according to NHTSA.