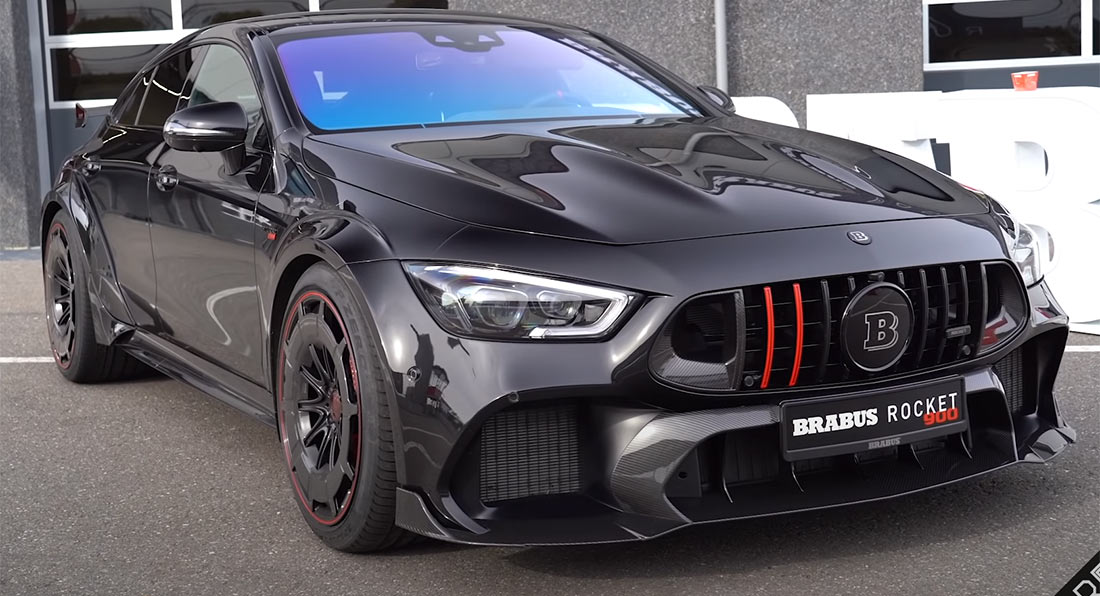 Just a few days after the Brabus Rocket was unveiled to the world, a handful of automotive journalists have had the opportunity to put it through its paces.

Priced from €427,000 ($504,000), the Brabus Rocket is not cheap. In fact, its price makes other fast sedans like the BMW M5 Competition seem like a bargain in comparison, and it is also significantly more expensive than supercars like the McLaren 765LT. It had better deliver some pretty incredible performance then.

As with previous iterations of the Rocket, the German tuning company spent a considerable amount of time upgrading the powertrain. For starters, the capacity of the twin-turbocharged V8 has been increased from 4.0 to 4.5 liters. Brabus has also fitted new turbochargers, a precision-balanced billet crankshaft, new piston rods, larger forged pistons, a carbon fiber ram-air intake and a stainless steel exhaust with electronically-controlled adjustable flaps.

As the following reviews of the car reveal, Brabus has created something rather special with the new Rocket. The first one reveals some things we didn’t know about the car, including the fact that the wheel arches are made from Kevlar and that the front grille glows red at night. While driving it, the reviewer from the Remove Before Race channel says that, despite all that power, the Rocket isn’t an unruly beast to drive and is actually quite manageable.