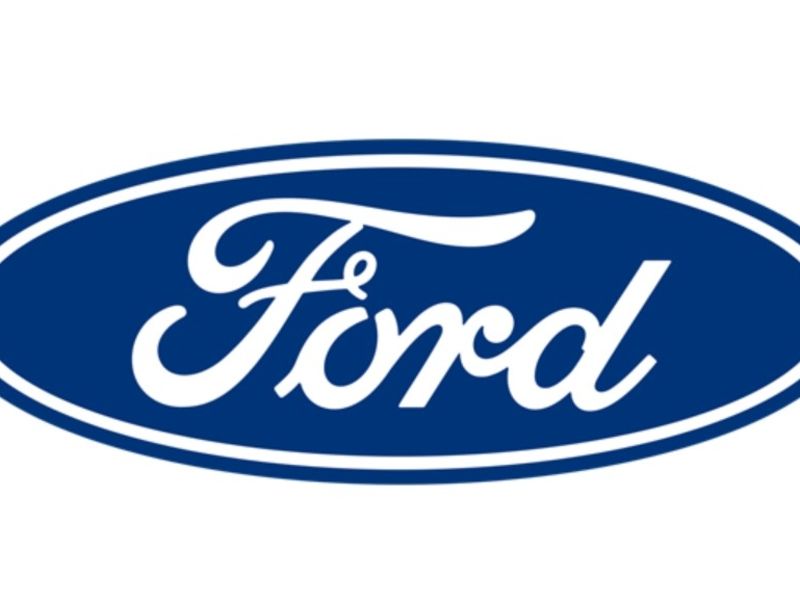 DETROIT — Ford Motor Co. on Wednesday reported third-quarter net income of $2.4 billion and raised its full-year forecast even as it readies for a number of major product launches in the coming months.

The automaker’s adjusted earnings before interest and taxes in the quarter more than doubled from the same period a year ago to $3.6 billion, and margins jumped to 9.7 percent. Revenue increased 1 percent to $37.5 billion.

Ford made nearly $3.2 billion in North America with a profit margin of 12.5 percent. CFO John Lawler credited higher demand than anticipated and stronger pricing on popular nameplates including F-Series pickups and Transit vans.

Ford made $72 million in its International Markets Group but lost money in China, Europe and South America.

Lawler said Ford was on track to post a profit for the quarter in Europe before a supplier issue related to battery fires in its Kuga crossover led to an overall loss. He said the issue will not affect the upcoming launch of the Mustang Mach-E.

Ford Credit made $1.1 billion, its best quarterly result since 2005.

“We haven’t suddenly fixed the issues in our automotive business, but we have a clear turnaround plan to get that done,” Ford CEO Jim Farley said in a statement.

“That work is underway and we’re making progress.”

The automaker now says it expects positive full-year adjusted EBIT of between $600 million and $1.1 billion instead of the loss it projected due to the coronavirus pandemic and costs related to a flurry of upcoming major product launches. Ford said it expects an adjusted fourth quarter loss of no more than $500 million.

Ford said the guidance assumes no additional plant shutdowns due to the ongoing coronavirus pandemic.
Ford net income in the third quarter of 2019 was $425 million. Its net income through three quarters of 2020 totaled $1.5 billion.

Lawler said Ford in the third quarter paid back the rest of the nearly $15 billion in credit lines it drew down earlier this year to weather the pandemic. Ford earlier this year also suspended its dividend, and Lawler said Wednesday the company would not provide any updates about reinstating it until next spring.

Ford shares gained 4.7 percent to $8.07 in aftermarket trading on Wednesday.