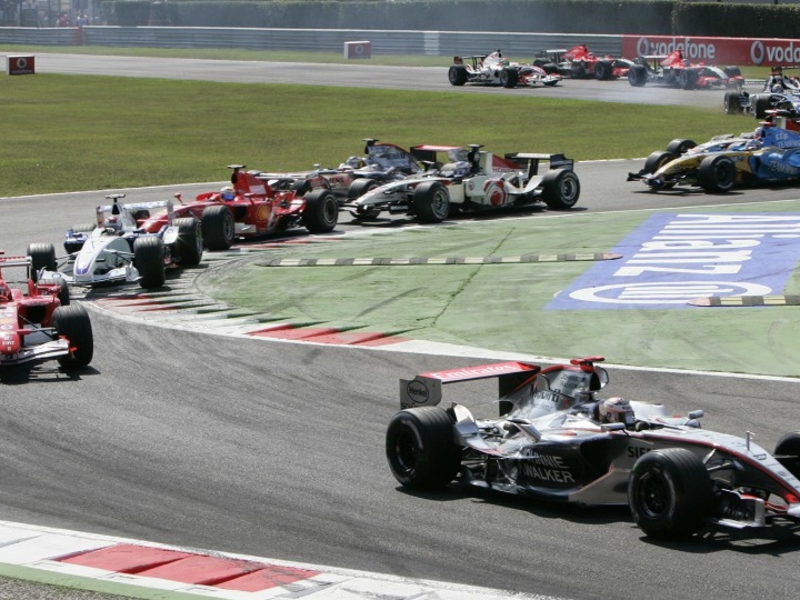 MILAN — Italy’s biggest auto show has been postponed for a second time because of the coronavirus pandemic.

The Milano Monza Open-Air Motor Show is now scheduled to take place next spring, with the exact dates yet to be announced.

Italian businessman and classic car enthusiast Andrea Levy, the show’s director, said the country’s auto industry would have welcomed the attention from the public and media that the event would bring but it had demonstrated a sense of responsibility given the renewed health crisis from COVID-19 that Italy is facing.

The show was originally due to happen in June but was first postponed to Oct. 29 to Nov. 1.

Some 53 brands had been due to take part in the event, with stands and exhibits spread over 40 public squares and streets in Milan, including the Piazza Duomo.

The show would have highlighted prototypes and one-off cars. Visitors were to be offered the chance to test electric cars and plug-in hybrid models at the 15th century Sforza Castle.

The Monza racetrack north of Milan was to host track activities, such as track days reserved for clubs, collectors and car manufacturers.

Levy had hoped the show would attract more than 500,000 visitors.

The show replaces the Parco Valentino auto show that took place every year from 2015 to 2019 in Turin.

Show organizers moved the event to Milan after the Turin administration in 2016 opposed it being held in the Valentino park as part of a plan to reduce and ban private transportation from the city center, in particular automobiles.