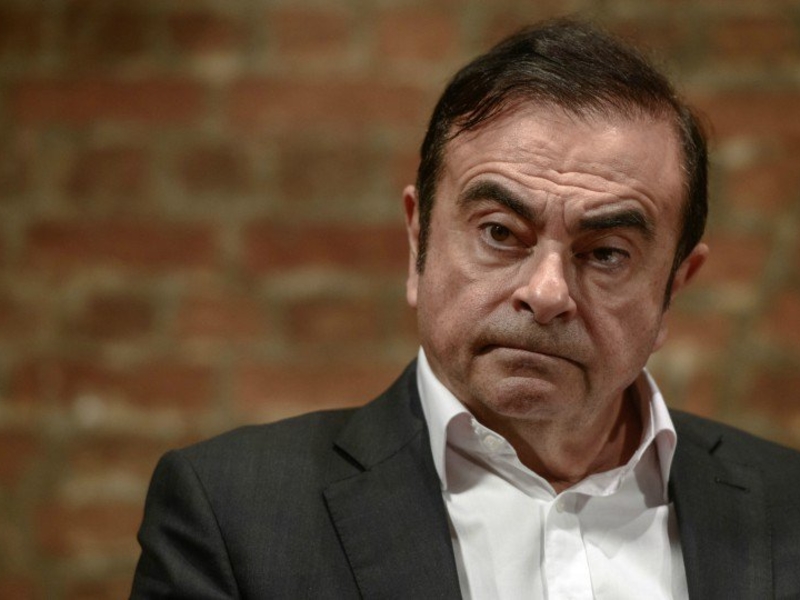 BOSTON — A federal judge on Thursday granted a last-minute request to stop the U.S. government from turning over to Japan two Massachusetts men to face charges that they helped smuggle former Nissan Motor Co. Chairman Carlos Ghosn out of the country while he was awaiting trial on financial crimes.

U.S. District Judge Indira Talwani in Boston granted a request by lawyers for U.S. Army Special Forces veteran Michael Taylor and his son, Peter Taylor, to delay the transfer shortly before the two men were scheduled to be placed on a flight to Japan.

Their lawyers sought the delay after the State Department approved handing over the men, who in September lost a court challenge to their potential extradition. They were arrested in May at the request of Japanese authorities.

Taylors’ lawyers and the State Department did not respond to requests for comment.

Prosecutors say the Taylors facilitated a “brazen” escape in which Ghosn fled Japan on Dec. 29, 2019, hidden in a box and on a private jet before reaching Lebanon, his childhood home, which has no extradition treaty with Japan.

Ghosn was awaiting trial on charges that he engaged in financial wrongdoing, including by understating his compensation in Nissan’s financial statements. Ghosn denies wrongdoing.

The State Department notified the Taylors’ lawyers of its decision on Wednesday.

U.S. Sen. Roger Wicker of Mississippi, a Republican who has taken interest in the case, wrote on Twitter that he was “outraged” by the State Department’s decision to extradite the two men. “This former Special Forces member and his son will not be treated fairly,” he said.