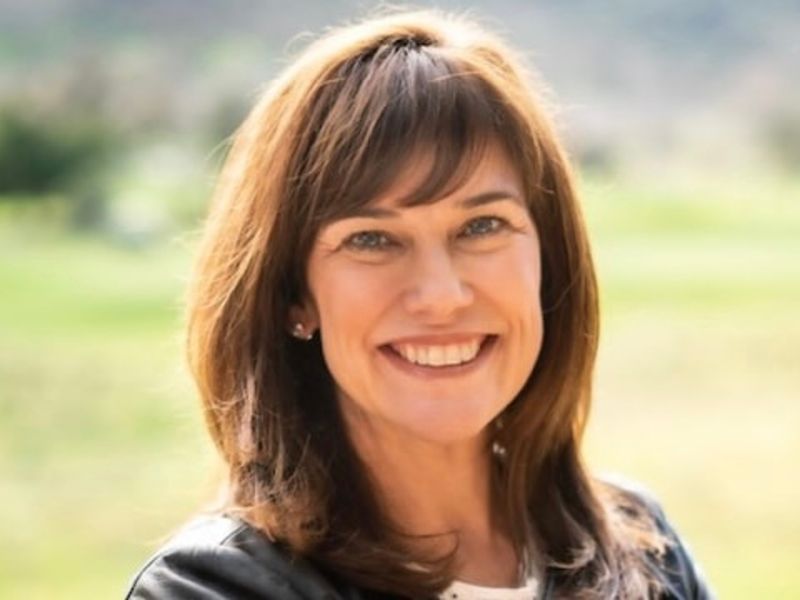 Deering left eBay in mid-October after five years. She joined the online marketplace after serving as CEO of Atlanta ad agency Moxie, after logging time in marketing roles at Home Depot and Verizon. Deering lacks significant experience in automotive, according to her LinkedIn page, making her selection unusual for an industry that tends to hire top marketing leaders from within.

Her selection signals that Ford wants to continue to bolster its tech chops as it increasingly competes with Silicon Valley firms such as Tesla, Uber and Lyft. In a Tuesday statement, Ford described Deering as “accomplished at using technology, data and analytics to anticipate customer needs and fulfill them with human-centered products and services.”

“Technology will be a powerful part of Ford’s transformation and how we enhance and release the huge value of our iconic brands,” Deering said in a statement. “My team will be involved from end-to-end on behalf of customer—better connecting with them, using data to foresee and deliver what they need, and earning and keeping their trust.”

Deering succeeds Joy Falotico, who vacated the CMO role in early October to focus on Ford’s Lincoln brand as part of a management overhaul orchestrated by new Ford CEO Jim Farley, who is a former marketer. By installing a new marketing leader with extensive marketing background, Farley is signaling he wants to give some more heft to the CMO role.

Ford stated that Deering will be charged with “modernizing marketing, driving brand strategy and best practices, and developing marketing talent” and will run all marketing operations in North America, which accounts for more than 70 percent of Ford’s automotive revenue.

Deering, who starts on Jan. 4,  will report to Kumar Galhotra, president of  Ford Americas and International Markets Group. “We’re putting more decision-making in the hands of our people who are closest to customers,” Galhotra stated. “That makes marketing more important than ever and Suzy’s world-class background will be vital to modernizing our approach, dialing-up our understanding of customer ambitions and redefining our brands to help us grow.”