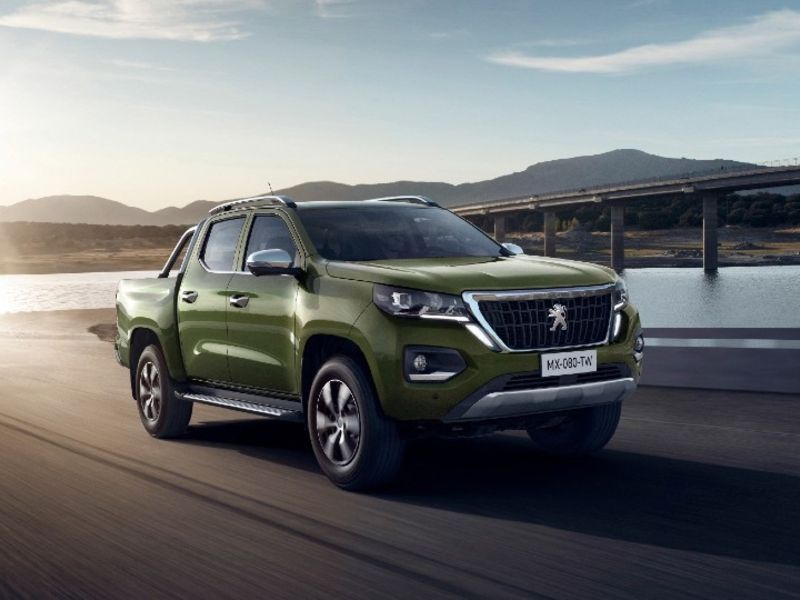 PARIS — Peugeot has launched the one-ton Landtrek pickup in Latin America, as the brand seeks a share of a global market it estimates at 2.5 million vehicles annually.

The Landtrek was developed with Chinese automaker Changan, a former joint-venture partner of PSA Group. It will be built in Shenzhen, China, and at PSA’s Nordex factory near Montevideo, Uruguay, alongside commercial vans.

Peugeot is particularly targeting Latin America, where it said 410,000 one-ton pickups were sold in 2019. The segment represents nearly half of the light-commercial vehicle market overall in that region.

The Landtrek will compete with the Nissan Frontier, Mitsubishi L200 and Toyota Hilux.

The brand has no plans to sell the Landtrek in Europe or North America. Peugeot also sells a one-ton pickup for the African and Middle East markets, although it is based on an older platform.

In Mexico, the Landtrek is available in rear-wheel or four-wheel drive, with a 2.4 liter turbocharged four-cylinder gasoline engine that produces 210 hp. Diesel versions will be available in other markets.

Peugeot says the Landtrek will stand out from competitors with a more modern design and an array of safety and convenience features.

Interior features include a 10-inch horizontal central screen compatible with Apple Car Play and Android Auto. A 360-degree camera, to aid in tight-clearance situations, is an option, with the image produced by blending front, rear and side cameras.

PSA’s future in Latin America is expected to be bolstered by its coming merger with Fiat Chrysler Automobiles, which is stronger in the region, with 577,000 deliveries in 2019.