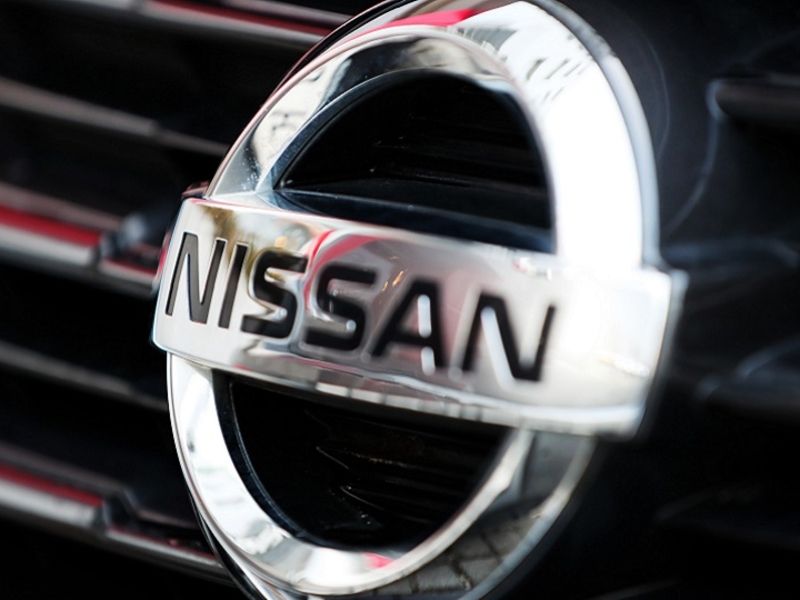 TOKYO — Japan’s state-owned export credit agency has agreed to give Nissan Motor up to $2 billion as part of a credit agreement to help it finance car sales in the U.S.

The money should help Nissan sell cars in the world’s second-biggest auto market after China by allowing it to provide customers with loans that they can repay in monthly installments, the Japan Bank of International Cooperation (JBIC) said.

The United States “is an important market for Japanese automobile manufacturers. Sales finance has become an important tool in business strategy,” JBIC said in a press release.

The money is part of a $4.1 billion credit agreement for Nissan Motor Acceptance Corporation, which is a unit of Nissan North America.

JBIC has provided loans for overseas sales financing to other automakers, including a $78 million October agreement with Honda Motor in Brazil, and one in September for Toyota Motor in South Africa. JBIC did not disclose the amount for that deal.

The latest agreement with Nissan is more than three times as much as a $582 million loan extended by JBIC in July to help Nissan finance car sales in Mexico.

Nissan is focusing on key markets as it pulls back from the rapid expansion led by ousted Chairman Carlos Ghosn.

It is looking to raise market share with new models in the U.S., China and Japan as they rebound from a demand slump triggered by the COVID-19 pandemic.

“We have financing from a variety of different ways and JBIC is one of them,” a Nissan spokeswoman said.

This month, Nissan cut its operating loss forecast for the year to March 2021 by 28 percent, albeit still to a record of about 340 billion yen ($3.2 billion), helped by a rebound in demand, particularly in China.

Check Out What 7 EVs would Look Like If They Were Designed In The 1960s
U.S. traffic deaths skyrocket after coronavirus lockdowns expire
48 Hours?? No Problem! Quickest Off Road Builds | Dirt Every Day | MotorTrend
Bentley ordered to destroy clothing in fashion line trademark row
Cadillacs, customers connect virtually via ‘Live’ platform