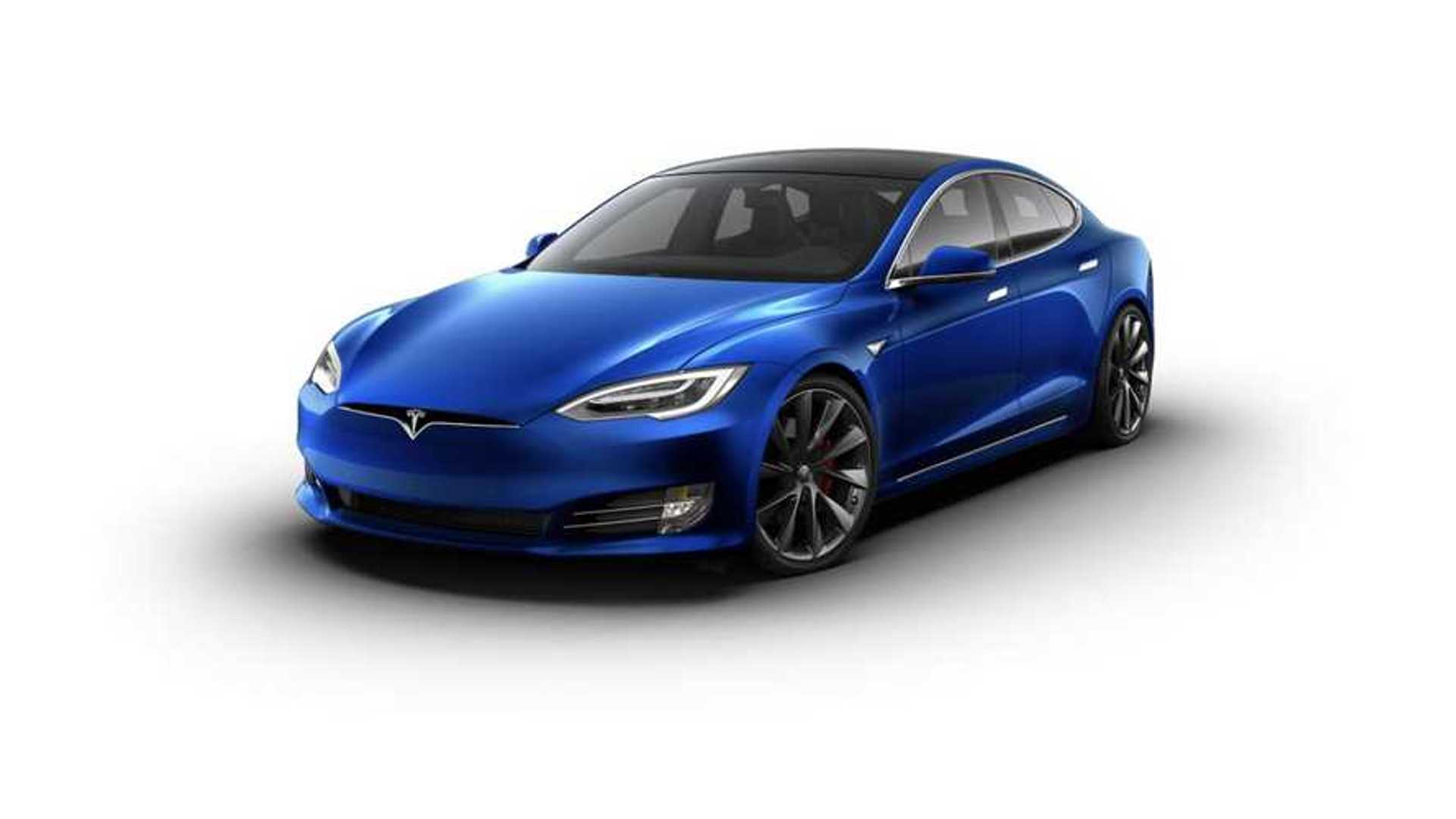 Tesla customers in Europe noticed increased prices of the Model S/Model X in the online design studio for the new batch of cars, expected to arrive around March 2021.

Considering that the sales of Model S and Model X are relatively low – far below record levels from several years ago – higher prices would not be a great move.

Maybe then it’s not a simple price increase, but a new price for a car that will be updated/better equipped? Perhaps with a new battery with 700 Km (435 miles) of range hinted at by Tesla CEO Elon Musk? It might be a refresh of the exterior or interior as well.

There is one more thing – lead time in Europe is over 4 months, while in the U.S., it’s roughly several weeks. That would explain why the change in prices appeared first on the European market (assuming that the introduction will be announced at the same time).

* a significant price difference between the U.S. and Europe in normal, for a variety of reasons, mostly because much higher taxes in Europe.