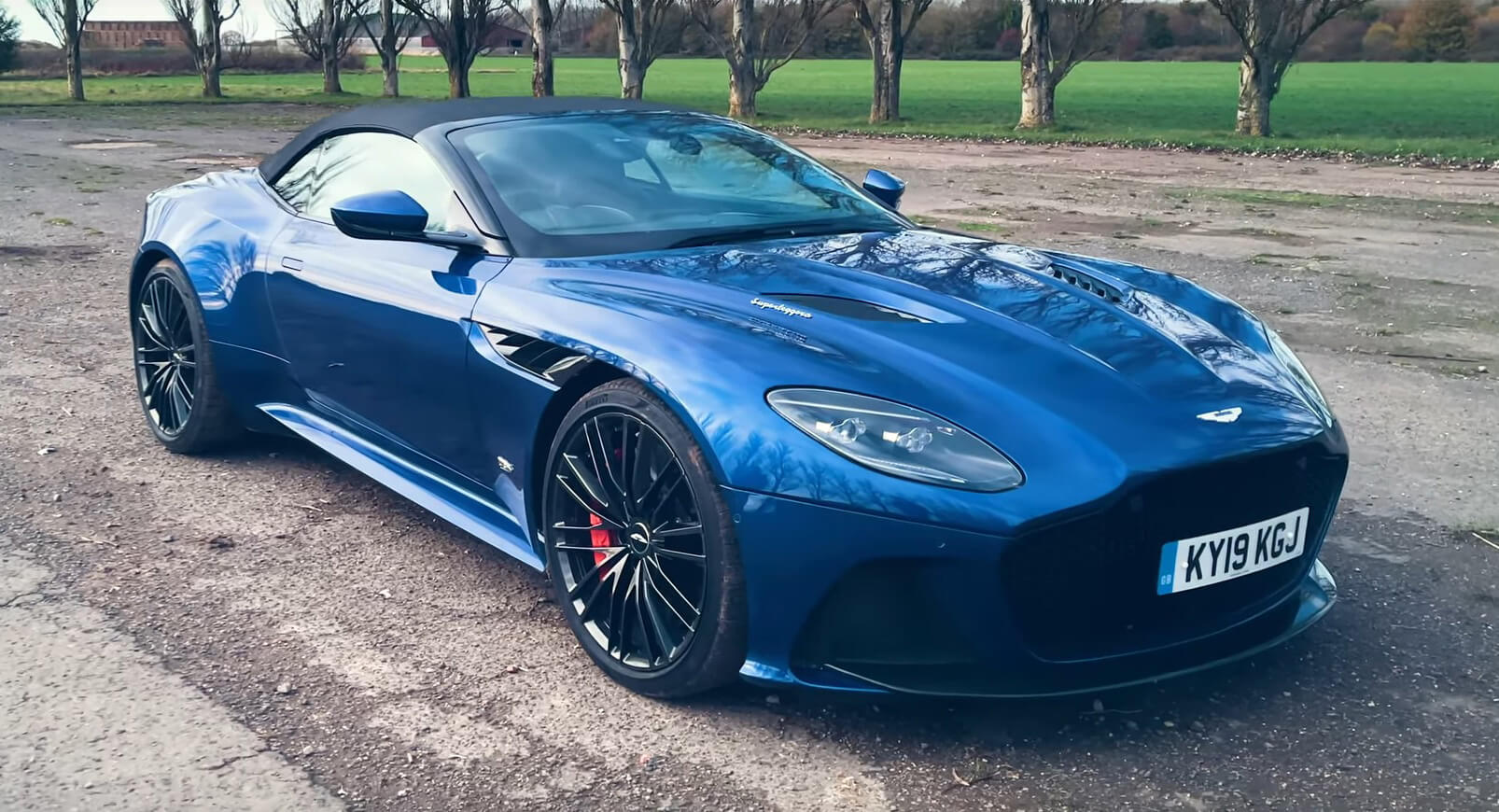 Filming a car review in a professional way requires all sorts of expensive equipment. However, this Aston Martin DBS Superleggera Volante was actually filmed using a new flagship smartphone!

The smartphone in question is Apple’s new iPhone 12 Pro Max, which has some pretty impressive cameras. The actual ride is far more impressive, though, because it is one of the sexiest out there, a true open-top GT that won’t scare the bejesus out of its occupants yet will offer lots of thrills.

Unlike most modern Astons, the DBS Superleggera doesn’t feature an engine developed by Mercedes-AMG and tuned in-house, but a power unit that has been built by Aston Martin itself. The V12 has 5.2 liters in displacement and twin turbos, produces 715 HP (725 PS / 533 kW) and 664 pound-feet (900 Nm) of torque, and is paired to an eight-speed automatic transmission.

Chopping the roof off and strengthening the body has made it a bit heavier than the Coupe, but it is still very fast, needing 3.6 seconds for the 0 to 62 mph (0-100 km/h) sprint, according to Aston, or 0.2 seconds slower than its fixed-top sibling. At 211 mph (340 km/h), top speed is identical in both models.

Customers will find a very nice cabin, enough room for a couple of small bags in the boot, motorized speakers and electrically operated central console. But not everything is perfect, so let’s see what the DBS Superleggera Volante’s drawbacks (and strong points) are.