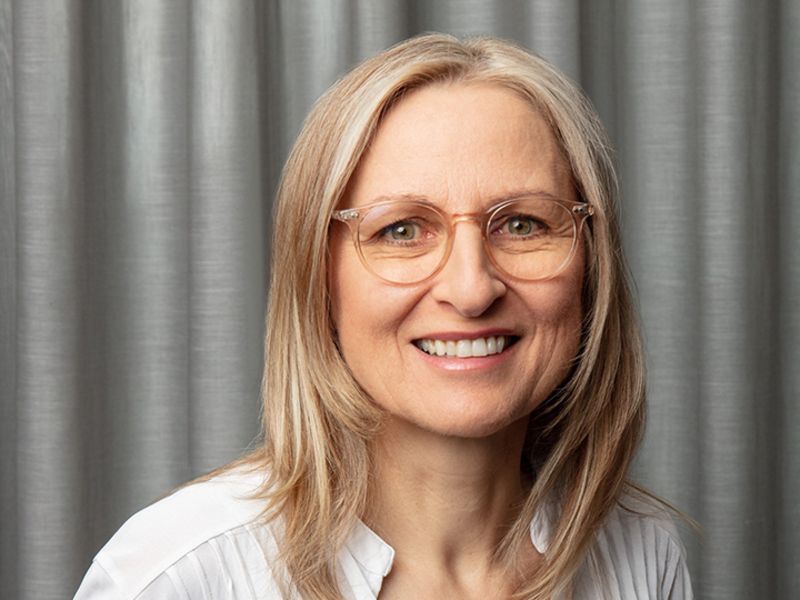 Volvo Cars has begun the search for a new head of purchasing to replace Martina Buchhauser, who led the automaker’s push to more ethically and sustainably source materials since arriving from BMW in 2017.

Buchhauser will return to Germany at the end of this month to “take on new opportunities,” a spokeswoman told Automotive News Europe.

She will be replaced on an interim basis by Johan Larsson starting Feb. 1. Larsson will coordinate Volvo’s purchasing operations until the company decides on Buchhauser’s successor.

Larsson will report to Javier Varela, who is Volvo’s executive management team member for industrial operations and quality.

Buchhauser held a post on Volvo’s board until last April, which was when Volvo decided to roll procurement into the Varela’s responsibilities.

A similar move by Volvo in 2019 cost the automaker its former chief digital officer, Atif Rafiq, who left the company soon after losing his place on the executive management team.

Under her leadership Volvo began looking for suppliers that could provide fresh ideas to help it achieve an ambitious sustainability goal. By 2025 the Swedish automaker wants at least 25 percent of the plastics used in every newly launched Volvo to be made from recycled materials, up from about 5 percent at that time.

“To speed up this process we are also talking to the chemicals and raw materials suppliers. And, to be even faster, so that we can begin testing even earlier, we are inviting new partners to help us innovate together on recycled materials or materials from renewable resources,” Buchhauser told ANE at the time.

For example, Volvo is now working with UK-based blockchain startup Circulor to track the origins of its supply of cobalt, a key raw material for batteries. Cobalt is mined almost exclusively in the Congo, where instability allows some mining companies to exploit their workers.

“We have gone through every step of the supply chain to the cobalt mine to make sure it’s ethically correct,” Buchhauser told a panel last July.

In addition, she slimmed down a list of 10 potential EV battery suppliers to two — CATL and LG Chem — that will be tasked with covering the automaker’s supply needs for the next decade.

Buchhauser’s removal from Volvo’s executive management team is part of the automaker’s continue efforts to shrink its board. Since 2019 the team has been reduced to 10 members from 15.

Along with Buchhauser, Volvo last year removed former head of business strategy Marten Levenstam from the board. He remains with the company as head of commercial strategy and reports to Lex Kerssemakers, who is the executive management team member responsible for commercial operations.

Along with Rafiq, former head of communications David Ibison and design chief Thomas Ingenlath were moved off Volvo’s top board in 2019.

Ibison left the company to set up his own communications consultancy. He now serves as a special adviser to Volvo CEO Hakan Samuelsson and the executive management team.

Ingenlath remains with the company as overall design boss at the automaker and CEO of electric vehicle subsidiary Polestar.