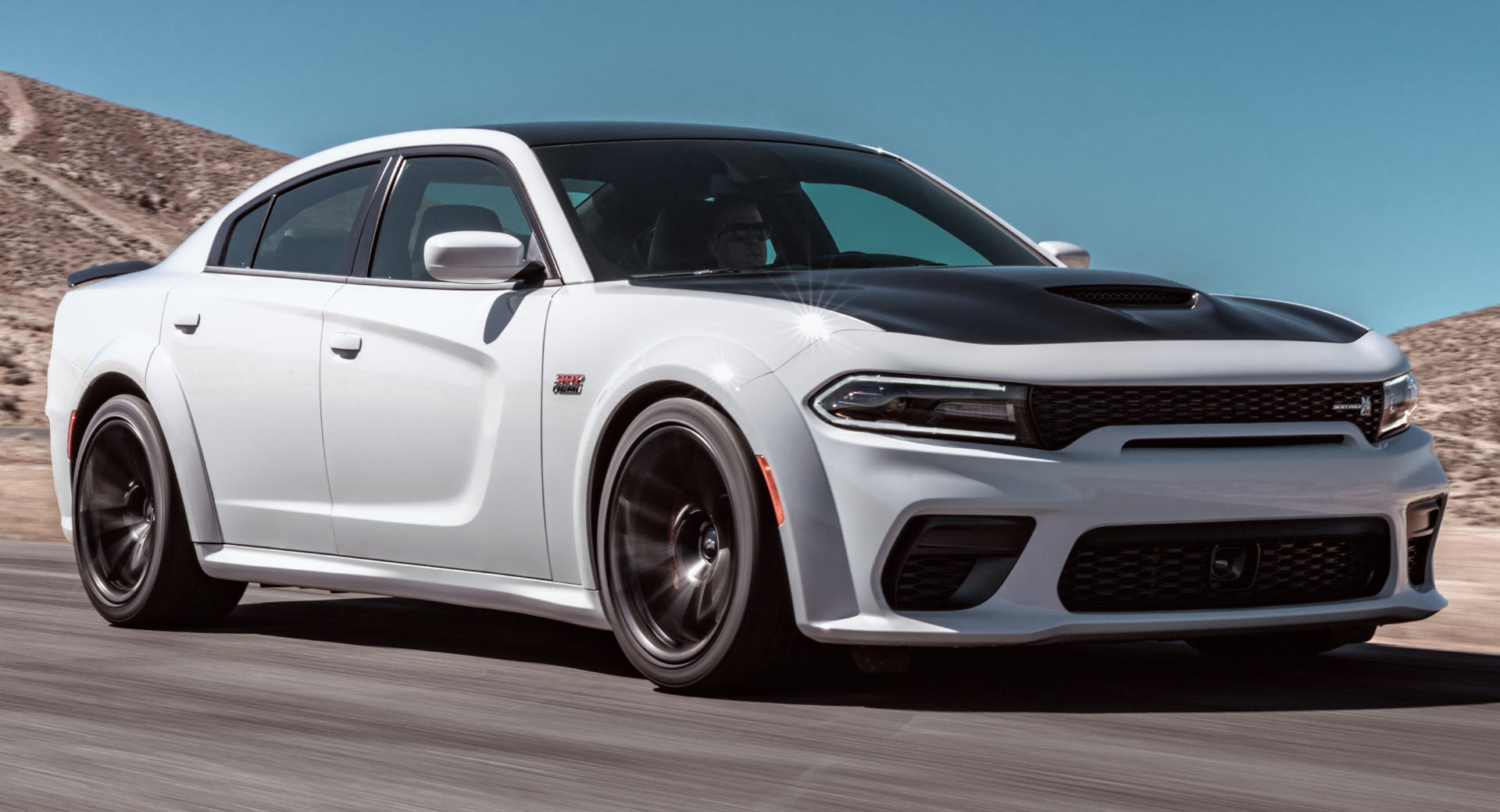 A lot of people go a few miles per hour over the speed limit and it’s not uncommon to see some going 10 mph (16 km/h) faster on the highway.

The incident happened on February 26th, when troopers were on patrol in the outskirts of Detroit. They apparently saw a Dodge Charger going 100 mph (161 km/h) over the speed limit and initiated a traffic stop.

A loaded handgun was discovered in the center console of the car. The driver, who was currently on parole, was lodged at the Detroit Detention Center pending prosecutor review. pic.twitter.com/b103V8Gcbo

The driver was placed under arrest for reckless driving and troopers conducted a search of the vehicle. During their investigation, they found a loaded FN pistol in the center console. To make matters worse, the driver of the Charger was on parole and was taken to the Detroit Detention Center pending prosecutor review. 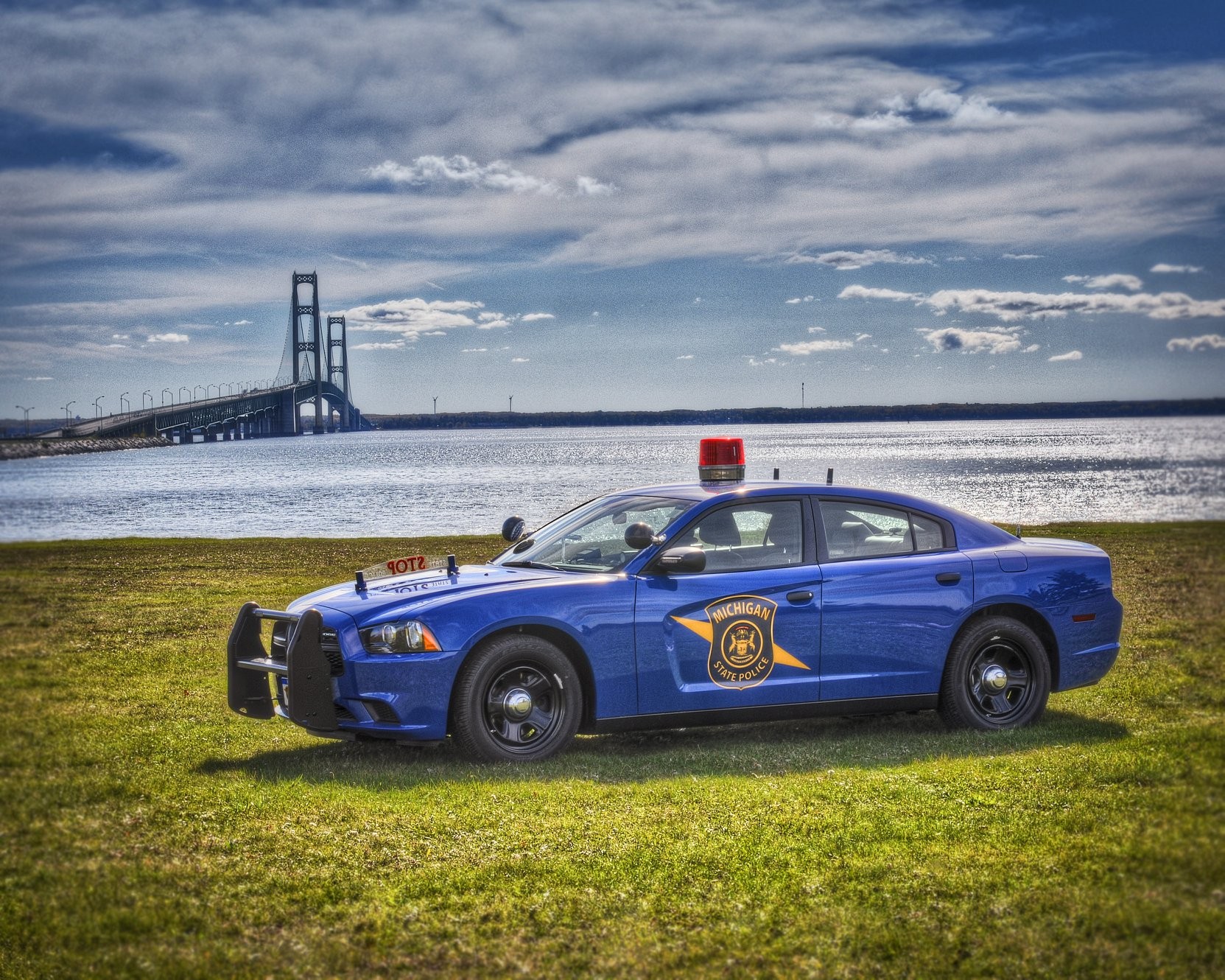