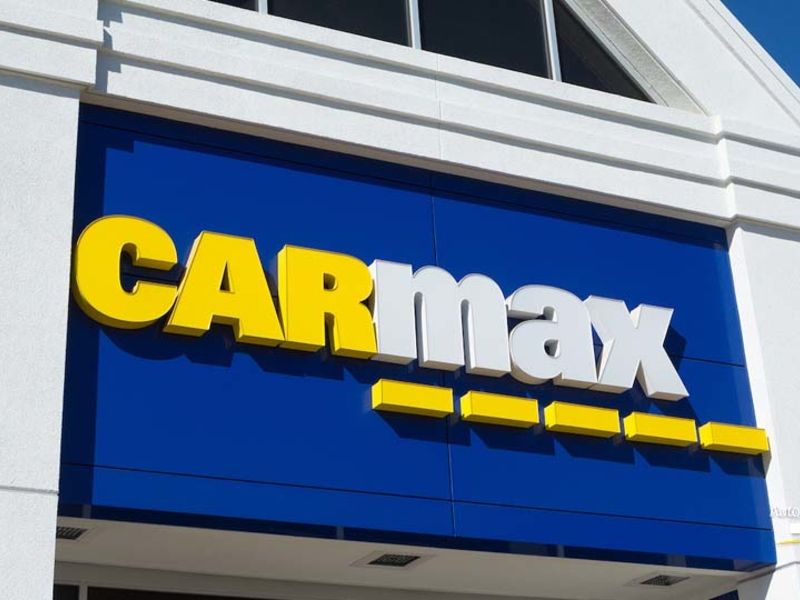 Editor’s note: A previous version of this story misstated the date of CarMax’s purchase of a minority stake in Edmunds.

CarMax said Thursday it has signed a definitive agreement to acquire a remaining stake in Edmunds, the automotive research and vehicle-listings company. With CarMax’s previous $50 million minority stake, the total enterprise value of the transaction is $404 million.

The transaction is expected to close in June and CarMax said it will pay with a combination of cash and stock. Edmunds will continue to operate independently from CarMax after the acquisition closes.

CarMax, the largest used-vehicle retailer in the U.S., said the full acquisition will let the two companies speed up their respective efforts toward delivering an “enhanced digital experience” to customers, with CarMax leveraging Edmunds’ content and technology, and Edmunds benefiting from CarMax’s national scale and infrastructure.

CarMax said in January 2020 that it was investing $50 million to buy a minority stake in Edmunds in a move meant to bolster its omnichannel retail strategy.

The two companies have since jointly developed an online instant offer for sellers of used autos, among other initiatives, the companies said. “The instant offer products on Edmunds.com and CarMax.com have put CarMax in the position to become the largest online buyer of used autos from consumers,” CarMax CEO Bill Nash said in a release.

Edmunds, a private company, had unaudited revenue of $140 million last year, according to Thursday’s release. CarMax said it expects Edmunds’ net income to be immaterial to the company’s earnings in fiscal 2022 — its current financial year — with potential for “significant” shareholder value over the long term.

CarMax was set to announce financial results for its fiscal year and fourth quarter Thursday morning.