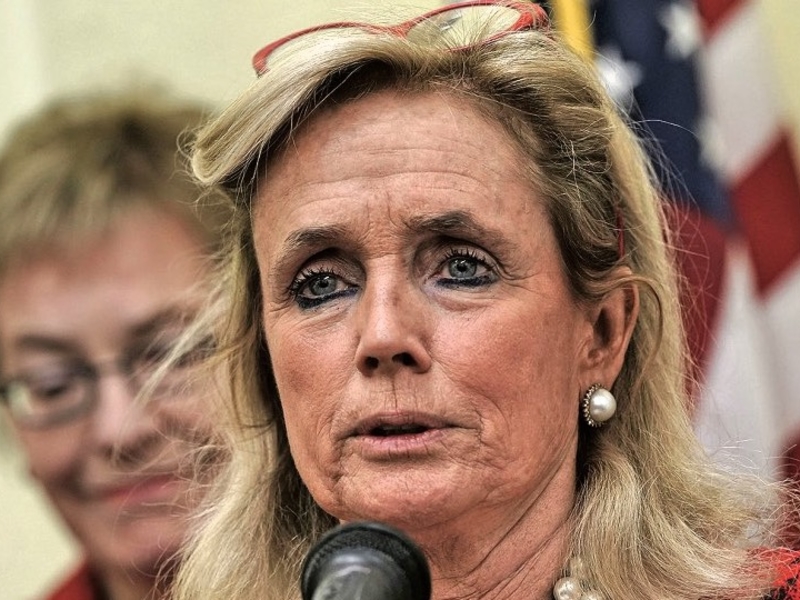 Two House Democrats introduced a bill Thursday that would expand a loan program within the Department of Energy for projects that are committed to the production of fuel-efficient vehicles and parts.

The bill is sponsored by Reps. Debbie Dingell of Michigan and Julia Brownley of California would update the Energy Department’s Advanced Technology Vehicles Manufacturing loan program by broadening the definition of eligible borrowers to include “ultra-efficient vehicles,” as well as light-duty and medium-duty passenger vehicles and heavy-duty vehicles that meet emissions standards set by the EPA or emit zero emissions.

The measure — dubbed the Advanced Technology Vehicles Manufacturing Future Act — also would support electric vehicle battery development, strengthen prevailing wage requirements for workers, update the evaluation of an applicant’s prospects of repaying a loan under the program and invest $10 million in the program annually through 2031, according to the bill’s text.

The bill does not yet have bipartisan support, a congressional aide said.

“Through the ATVM Future Act, we can fortify the domestic supply chain, build EV batteries in this country and provide domestic manufacturers with the funding necessary to retool factories, so that they can bring new cars to our streets,” Dingell said in a statement. “This loan program has a proven track record of success, but it needs to be modernized to meet the demand of today and tomorrow.”

In the letter, the three groups — the Alliance for Automotive Innovation, the Motor & Equipment Manufacturers Association and the UAW — also suggested expanding, modernizing and funding the Energy Department’s ATVM incentive grant and loan program.

The department’s loan program was created in 2007 to help automakers meet mandated vehicle fuel economy standards and encourage production of more fuel-efficient passenger cars and trucks in the U.S.

The program has loaned more than $8 billion to automakers for investments in their manufacturing operations and has supported the production of more than 4 million advanced-technology vehicles, according to the department.

Automakers that have used the program are Tesla, Nissan and Ford.

“While the light-duty [zero-emission vehicle] market has undergone significant growth, the bus and truck market is still in its infancy,” Brownley said in a statement. “If we want to lead and compete with the rest of the world in this burgeoning market and create good-paying American jobs, federal support is needed to give medium- and heavy-duty zero-emission vehicle manufacturing a necessary boost.”