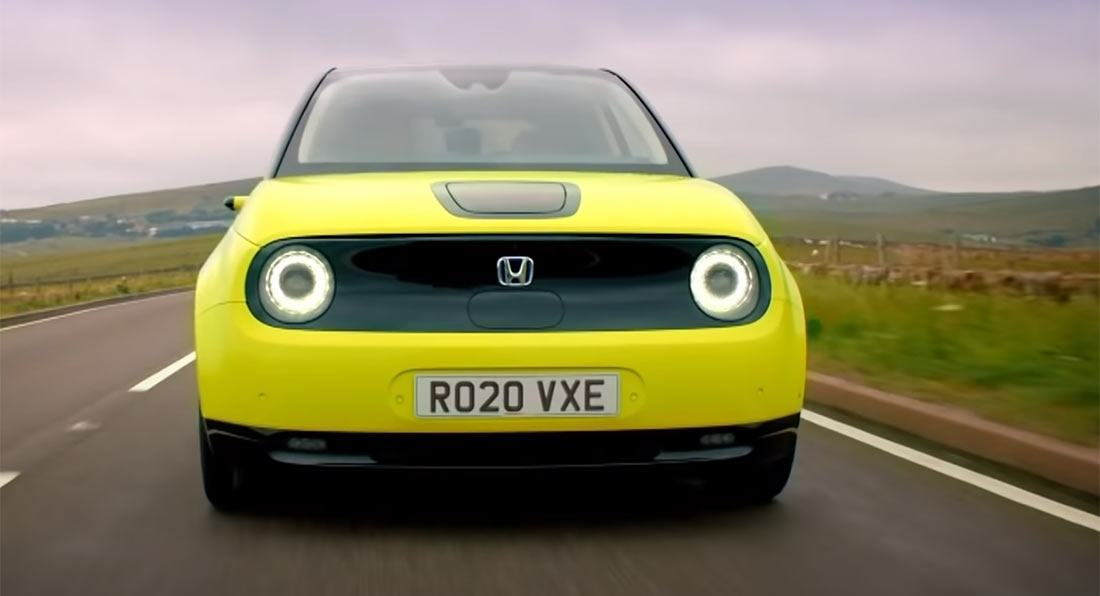 
Most would agree that Honda absolutely nailed the design of the all-electric e, but according to Chris Harris, there are some things that the Japanese carmaker didn’t do so well when creating the electric hatchback.

During Top Gear’s 29th season, Harris had the opportunity to test the Honda e and the full review has since been posted up to YouTube.

Watch Also: Honda e Put To The Test Through The Streets Of London

Harris opens up the review by mentioning the car’s looks and how it looks “fresh and yet, somehow, timeless.” Painted in this shade of tennis ball yellow, the Honda E certainly stands out. However, the veteran journalist isn’t convinced of the EV’s price nor its range.

Honda says that the electric hatch will get about 130 miles (209 km) of range on a single charge. It says that’s more than enough for buyers in the UK as just one per cent of journeys in the country are longer than 100 miles (160 km). Its limited range is due to the fact that Honda decided to fit a comparatively small battery pack, something which, according to Harris, results in quite a fun little car to drive. He compares it to the original Mini and that’s high praise indeed.