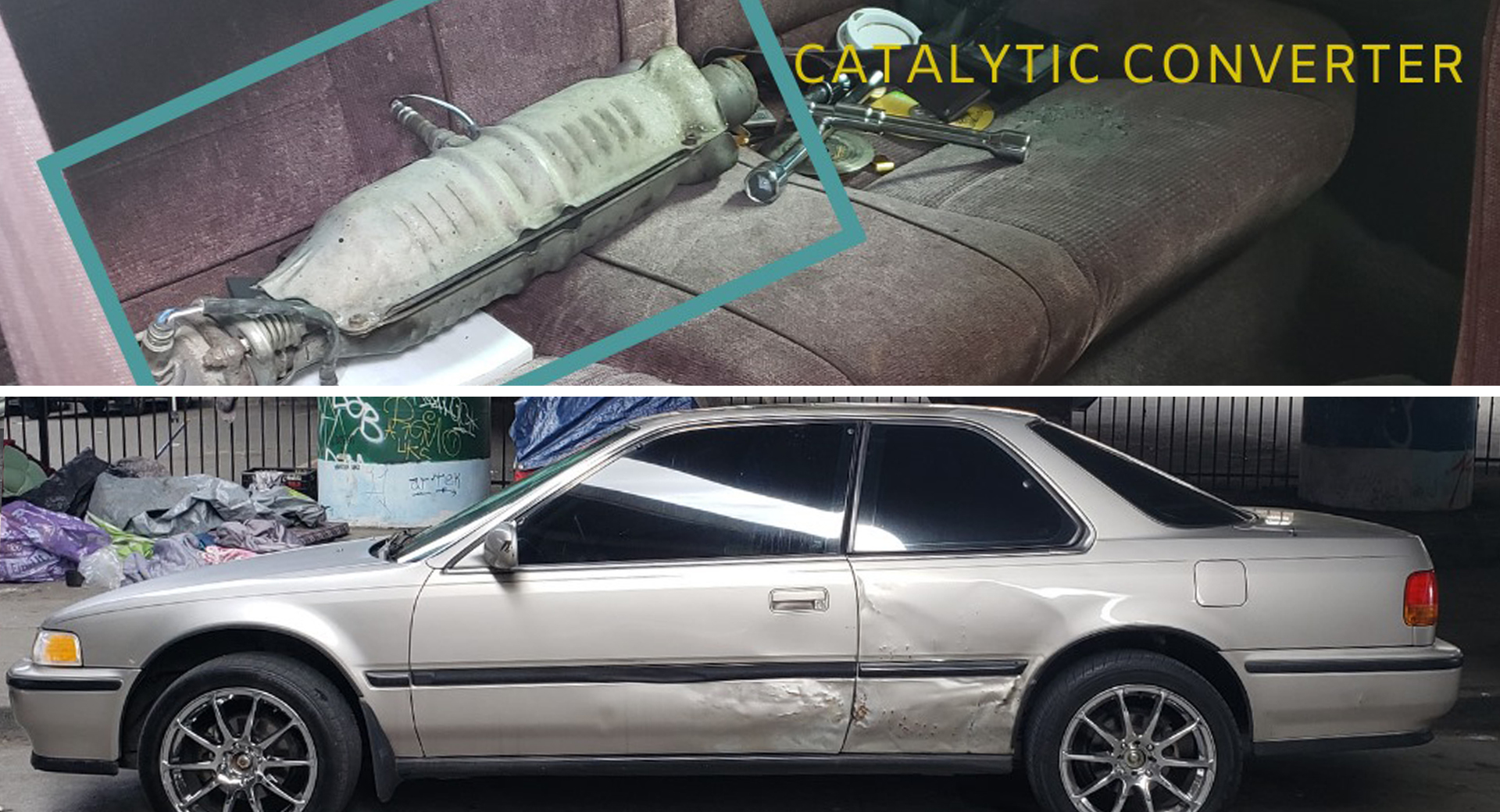 There’s been a recent string of catalytic converter thefts this past year, and the issue continues to happen as we speak. The vital component of a car’s emissions system contains precious metals that are quite valuable, making them a popular target for thieves.

So valuable, it seems, that in this case, a car thief actually returned to the scene of the crime to retrieve it.

The incident occurred on April 2 at around 3 PM in Seattle, Washington, where the King County Sheriff’s Office found a 1992 Honda Accord sitting on South King Street. After cross-checking some records, they discovered it had been stolen, and the deputy who found it also noticed a stolen catalytic converter in its back seat.

“As featured here and elsewhere in the media, no community has been untouched by converter thefts,” said the Sheriff’s Office in a posting. “With some of these fetching up to $1,100 on the street, catalytic converters remain tempting for crooks”. 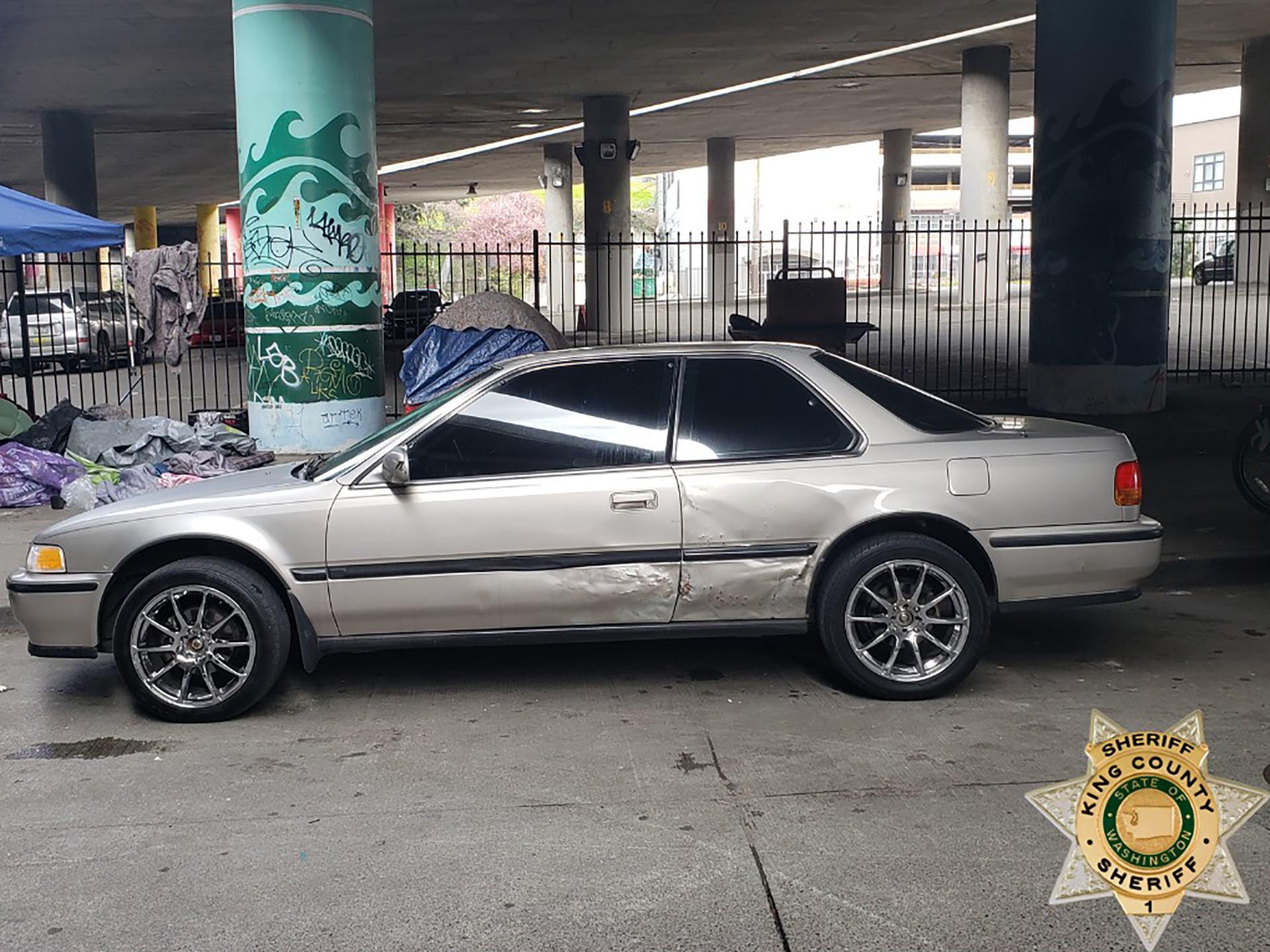 It was not made clear whether the converter belonged to the Honda or another car, but it was a crime either way since the car was stolen in the first place.

The wildest part, though, was what happened right after. The thief returned, presumably to get away with either the car, the catalytic converter, or both. Police found him trying to get into the driver’s seat, and were easily able to figure out that the car wasn’t his by the Infiniti key he tried to get in with.

They then detained him before he could get away, and the car was then returned to its rightful owner. The thief is facing his third visit to the King County Jail in less than two years.