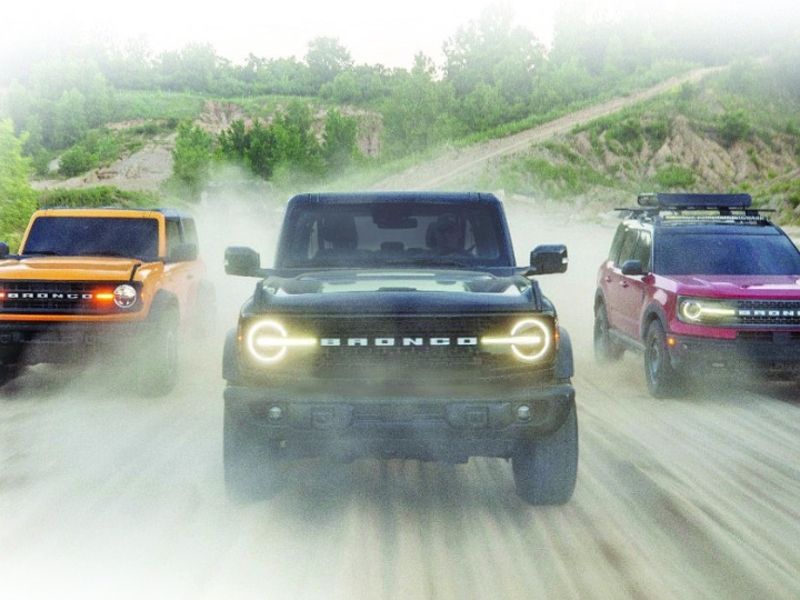 A Vermont ski resort that planned to host one of four Ford Bronco Off-Roadeo driving schools around the U.S. backed out last week after an outcry from nearby residents.

The Woodstock Inn & Resort had proposed adapting a 189-acre ski area known as Suicide Six into an off-road course during the summer.

Ford Motor Co. allows buyers of Broncos and certain Bronco Sports to attend a free two-day driving school at one of the Off-Roadeo locations within a year of their purchase, though lodging and travel costs are not covered. The schools will be operated on Ford’s behalf by a Dearborn, Mich., company called Adventure ORX.

But residents near the proposed site in Vermont rose up against the idea during a virtual town planning commission meeting, and the Woodstock Inn abandoned its plans hours later, according to the Valley News. Tim Reiter, general manager of the ski area, said the plan was intended to help the struggling resort make money during the offseason.

“We’re talking a significant investment that turns us from a completely not viable business to making our business potentially viable,” he said at the planning commission meeting.

Opponents argued that an influx of off-road vehicle activity would overwhelm the town’s network of unmaintained roads.

“A dog doesn’t get lost on the road here without people noticing,” said Richard Cellini, who lives nearby. “You can’t have Broncos and horses on the same trail.”