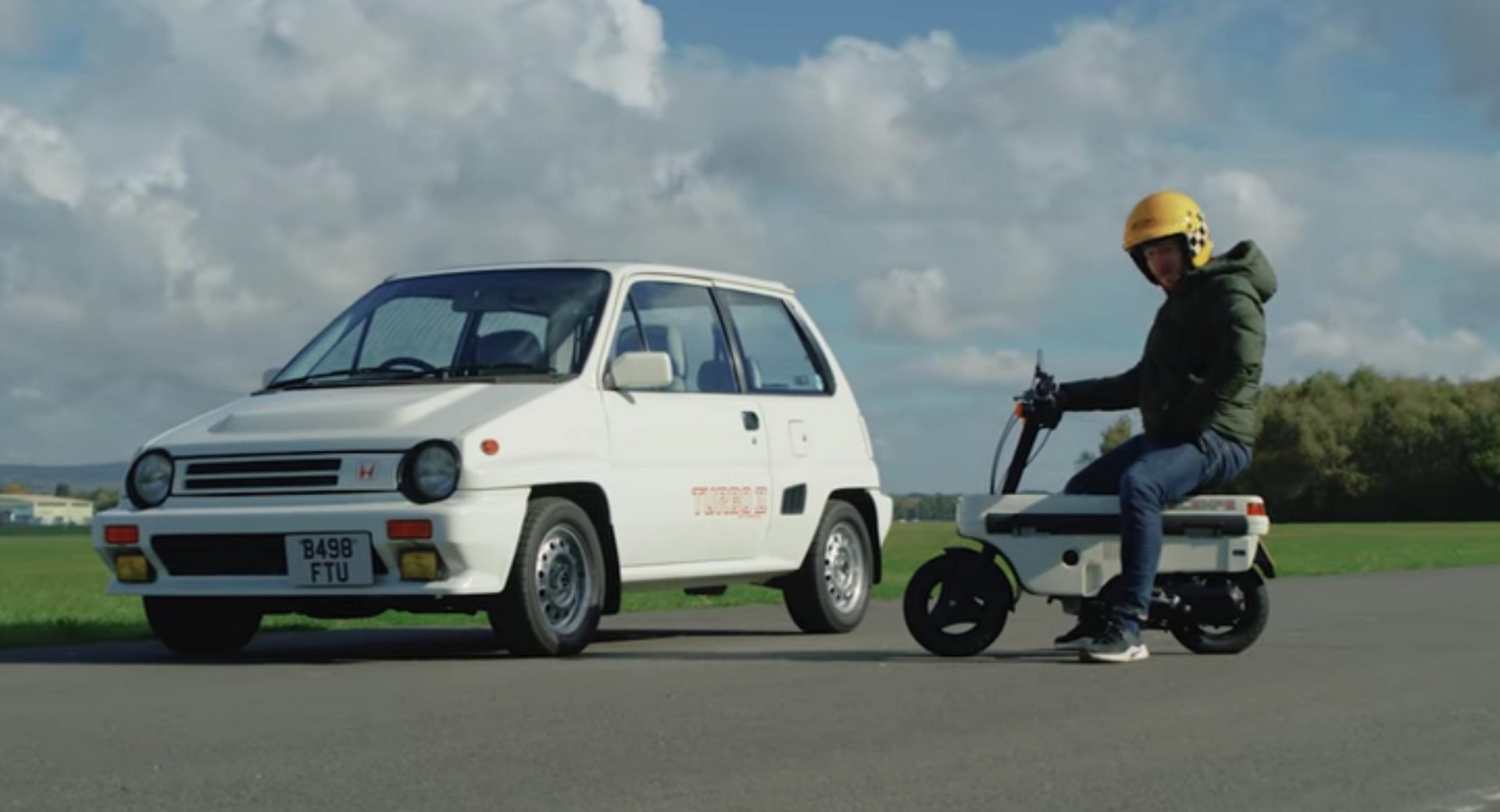 There’s a certain amount of romance to the City Turbo II. Not only was it a pocket-sized hot hatch, but it also came with a motorized scooter in the trunk. There are reasons that idea didn’t take off, though.

The Honda City Turbo II was the mobility solution for last-mile trips, promising easy transportation to the city’s edge with a way to get you the last mile to the office.

With a Honda Motocompo scooter packing a 49cc engine that made 2.5 hp, it could get you up to 18 mph. Although that’s not a staggering top speed, it’s considerably faster than walking. Better yet, it fits in the trunk of the car it was sold with – if only just. Tipping the scales at 45 kg (99 lbs) it wasn’t exactly feather-light. Worse still, with it in the trunk, there wasn’t room for anything else.

As for the 1983 Honda City Turbo II, the sporty version of the City, it suffered from heavy, unassisted steering at low speeds and driving performance that, while rewarding, wasn’t really attainable at low city speeds.

But today, graded on the bell curve of memory, there’s a lot to love from this little oddity. Beyond the simple two-for-one joy of getting both a car and a moped for your money, and the oh-so-80s looks of the City, you also get pretty dazzling performance for a little car of the era.

The City Turbo II may not have caught on, but we’re certainly glad Honda tried it. And that idea with the scooter still has currency today.