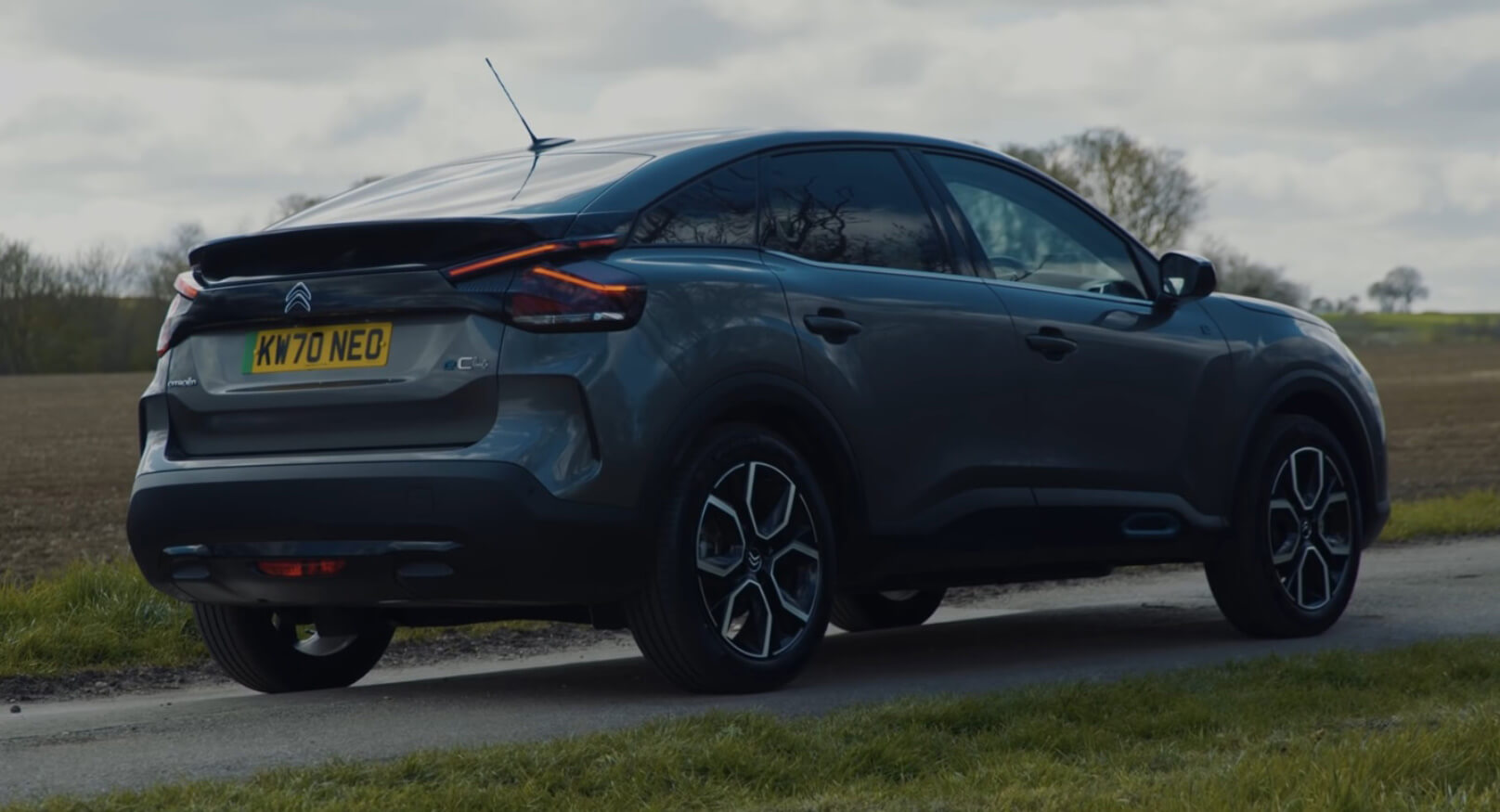 The new generation Citroen C4, which looks more like a crossover than a conventional C-segment hatchback, boasts a youthful design with tiny LEDs, big headlamps and a small grille up front, a sloping roofline and wide fenders.

Also, since electric vehicles are on the rise, it offers such a variant too, alongside the petrol and diesel versions. And it’s the e-C4, as it is named, that was put to the test by Rory Reid, who made some very bold claims by comparing its super light steering and comfy suspension to a Rolls-Royce.

Also Read: 2020 Citroen C4 And e-C4 Are Not Your Usual Compact Hatchbacks

The ex-Top Gear co-host went as far as calling it “the Rolls-Royce of hatchbacks”. Sounds like he was impressed by the comfort, then, but what about the rest of the car? The answer lies in the following video, but before that, let’s take a look at its specs.